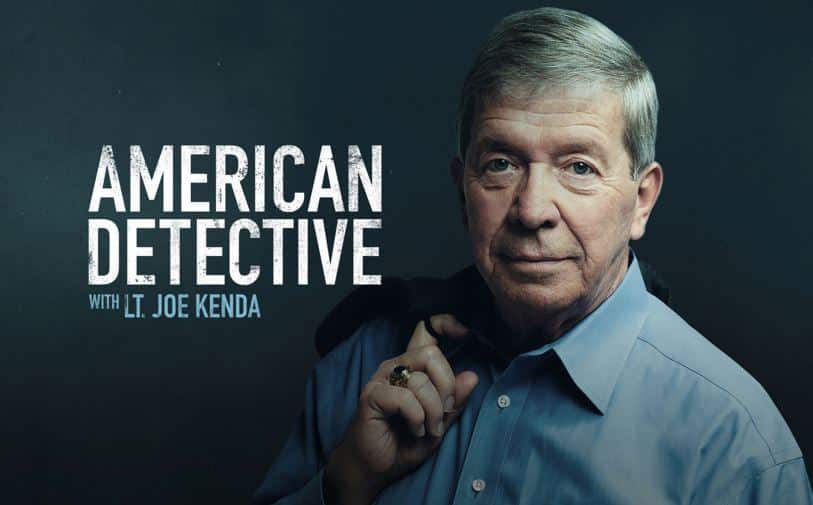 With a 92% solve rate, Joe Kenda is one of the most experienced and successful homicide detectives in the country. His impressive career was profiled in nine seasons of ID’s hit series HOMICIDE HUNTER: LT. JOE KENDA, and now he’s back exclusively on discovery+ to tip his cap to the other great men and women who answered the call. Over the years, Kenda has heard about cases that defy logic and expose the depravity of human nature: investigations so confounding that the twists and turns feel more scripted in Hollywood than reality. In AMERICAN DETECTIVE, Kenda trades in his own case files to bring viewers astounding investigations from across the country, with each episode profiling a different homicide detective whose tireless efforts helped bring justice for the victim. Presented by the riveting raconteur whose gruff voice and witty commentary keep us hanging on every word, Joe Kenda guides us through the nuances of each case and the dogged detective work it took to solve the seemingly unsolvable. Season two of AMERICAN DETECTIVE WITH LT. JOE KENDA is back with six all-new gripping episodes, with two new episodes dropping on Wednesday, January 26. New episodes will drop weekly on Wednesdays on discovery+ thereafter.

“With a voice that grips you from the first ‘my, my, my,’ Joe Kenda is arguably the best storyteller in true crime. Having him guide viewers through the twists and turns of these labyrinthine cases with his clever witticisms and no-nonsense demeanor elevate these stories beyond another true crime story into must-see TV for fans of the genre,” said Jason Sarlanis, President of Crime and Investigative Content. “Fans come to AMERICAN DETECTIVE for Kenda, and stay for the suspenseful and engrossing stories honoring passionate detective work from all over the country.”

Joe Kenda knows that it takes a rare breed to be an AMERICAN DETECTIVE, and he uses his new series to showcase other detectives whose tireless efforts solved a tragic puzzle and helped put a killer behind bars. On January 26, the first episode dropping features the work of Det. James Colley from Antioch, California. To solve the murder of a hard-working father of five, he must untangle a web of twisted relationships and bizarre fantasies. The additional episode available will showcase the work of Sgt. Garritt Kelly (Fmr.) with East Hampton, Connecticut. When a home health care aide is found floating in a rural creek, Det. Kelly is tasked with bringing justice to a community gripped by fear. But he will need to employ burgeoning forensic technology to secure a conviction.