“We’re Back!”/“It Can’t Be That Easy” – THE AMAZING RACE begins its historic 33rd trip around the world when 11 new teams take off from their homes and travel to their first destination, London, England, on the special two-hour season premiere of THE AMAZING RACE, Wednesday, Jan. 5 (8:00-10:00 PM, ET/PT) on the CBS Television Network, and available to stream live and on demand on Paramount+*. The historic season began filming in February 2020, but after three legs was forced to halt production due to the COVID-19 pandemic. Over one and a half years later and the longest pitstop in the show’s history, THE AMAZING RACE resumed and concluded production this fall. Phil Keoghan is the host.

Following are the teams competing on the upcoming season of THE AMAZING RACE: 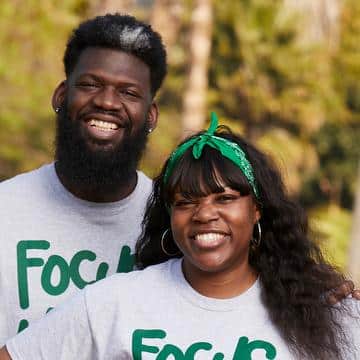 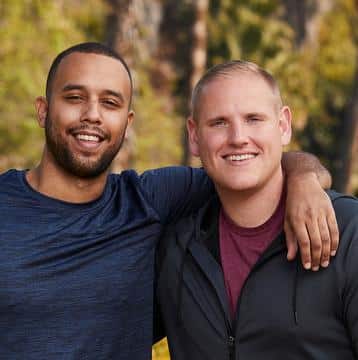 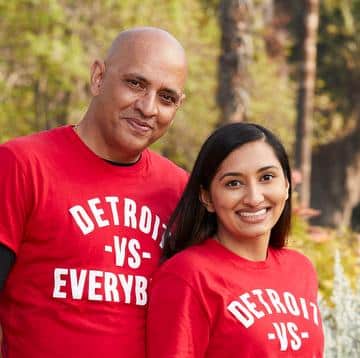 Father and daughter from Detroit, Mich. 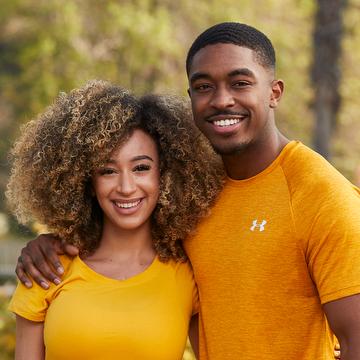 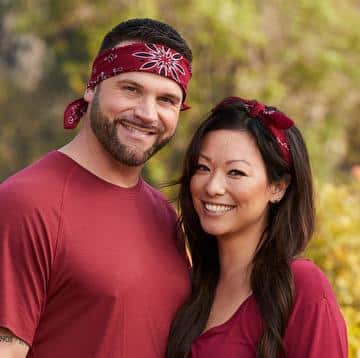 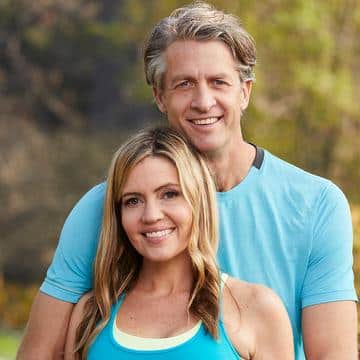 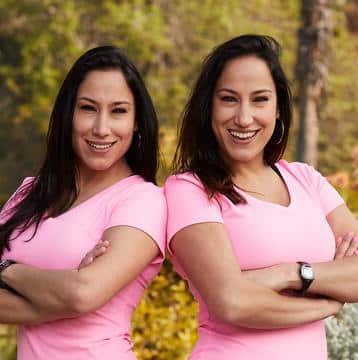 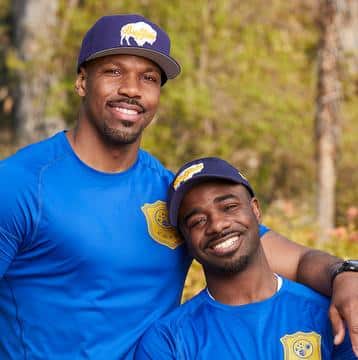 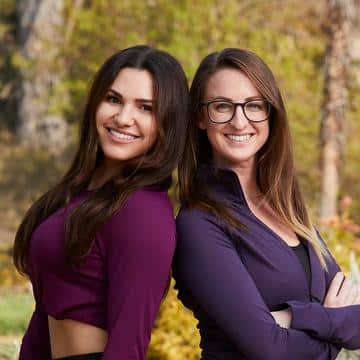 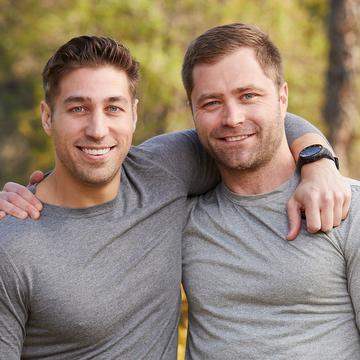 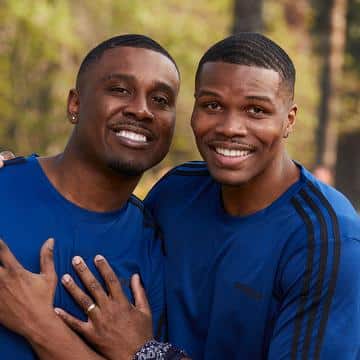 THE AMAZING RACE sends 11 teams on a trek around the world. Each team is comprised of two people who have a pre-existing relationship with one another. At every destination, each team competes in a series of challenges – some mental and some physical – and when the tasks have been completed, they learn their next destination. Teams who are farthest behind will gradually be eliminated as the contest progresses, with the first team to arrive at the final destination winning at least $1 million.