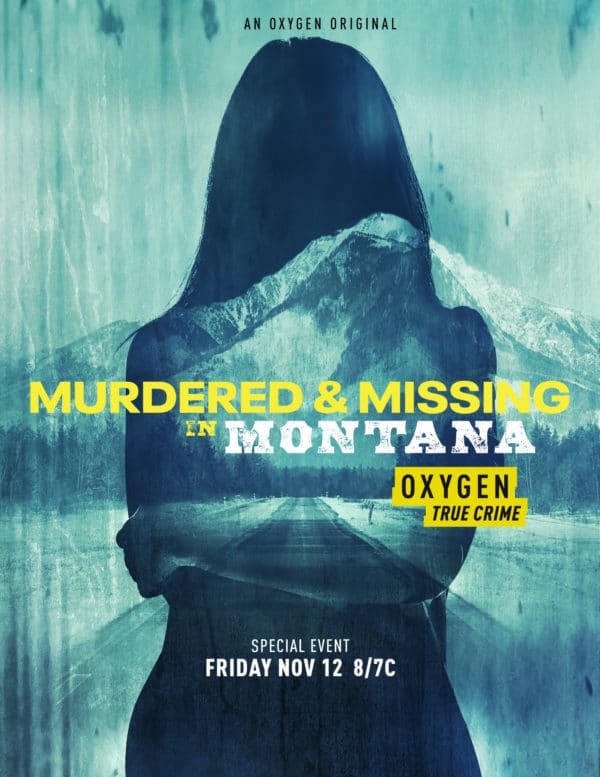 MURDERED AND MISSING IN MONTANA focuses on the disappearance and mysterious deaths of three Indigenous girls, leaving their families and community with many unanswered questions and without any closure. The special aims to bring awareness to the ongoing crimes against Indigenous girls and women in Montana, which has one of the highest rates of missing and murdered Indigenous women in the country. It exposes the limited resources given to investigate due to unclear jurisdiction but also what exactly can be done to protect the vulnerable.

Throughout the special, attorney, investigative journalist and former criminal prosecutor, Loni Coombs focuses on the deaths of three young indigenous women – Henny Scott, Kaysera Stops Pretty Places and Selena Not Afraid – whose deaths on and around the Northern Cheyenne and Crow Reservations remain a mystery. Coombs alongside former Montana Sheriff, Phylliss Firecrow expose the striking similarities of the three cases and how they are representative of not only their community but of Native American communities across the country. The special features interviews with the victims’ family members, local law enforcement, forensic experts, and local activists, to uncover clues and ultimately seek justice for these young women.