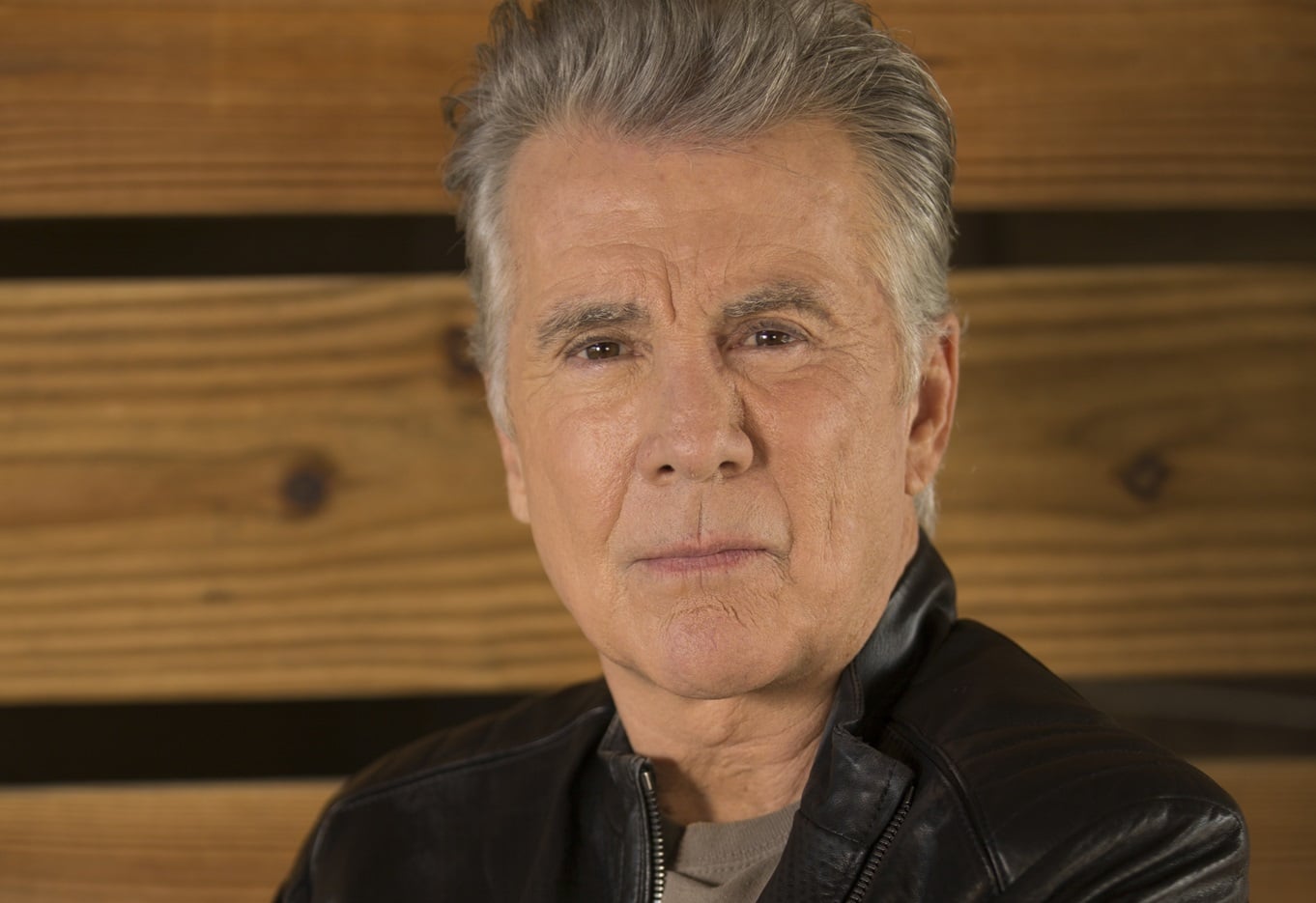 In June 2018, 29 year old Maria Jiminez Rodriguez was a single mom working as a paralegal in a law firm. On the 21st, she vanished into thin air.

That day, she failed to pick up her daughter Destiny from the babysitter’s house and didn’t answer calls and texts. She also failed to show up for work, even though she said she was going to be late.

Her co-workers initially figured something happened to Destiny, but later got a text from Maria, saying that she was being followed.

Maria’s sister Brenda and co-worker Gloria are shocked and go to Maria’s house to investigate. They find a letter and flowers from someone named Erik in Maria’s bedroom, as well as his phone number.

Police also do their own investigation and find her car parked three blocks from the house. The police find out about Erik and question him. They discover that they had a dating history and that she never showed up to take him for a job interview.

While this happens, Houston PD discover Erik in a surveillance video throwing something in the dumpster the day Maria went missing. The video was taken close to where Maria’s car was parked.

At this point, he is the number one suspect, but there is no evidence to arrest him. He also refuses to cooperate with authorities, acting like he did nothing wrong.

The case is in a standstill until October, when authorities get cell phone records and are able to ping Erik and Maria’s locations. It is discovered he purchased a chain saw and garbage bags at Home Depot.

Since they are also able to discover that her phone was with him, authorities now have enough evidence to get a search warrant. They discover her DNA all over the walls, suggesting a brutal death.

There is enough to arrest him, but he is now on the run, leading to the US Marshals getting involved.

Authorities go to question Erik’s family, who refuse to cooperate. This leads them to suspect they are aiding in his disappearance.

Erik was last seen clean shaven, but could have grown hair and a beard. He is 5’8″ and between 180 and 200 lbs. He is physically fit and may go by the names Dell or Black.

Caris Ayala is wanted for the murder of a five month old baby in Sandy Springs, Georgia. She may be in Mexico or Central America.

Aaliyah Ramirez is a fourteen year old girl who was last seen on April 27, 2021. She left her home in Syracuse, Indiana to go to the bus stop and has not been seen since. She could have been abducted or run away and may be somewhere in Florida.

This case began in 1989, when beloved police officer Mark Blevins was arrested for sexually assaulting his adopted daughters. He has been on the run since 1990, when he was supposed to stand trial.

Callahan and Detective Christina Tate are working together to help find him. She was initially contacted by Alisha, who was once of the victims. After she fills Callahan in, she says that obituaries indicate that he may still be alive, but his mother claims she has not spoken to him in over 30 years. People in hometown also claim they have not seen him since 1990.

Detective Tate says sexual abusers are serial abusers and it is likely that he is still out there abusing people.

Cal talks to Alisha’s mom Eileen, who was married to Mark. She talks about their family life and how Mark came into their lives. She had met him in a nightclub and hit it off. They soon began dating and Mark became a part of the family.

At first, life was sweet for the new family. The two married and Alisha and her daughter Dulcie began to call him Daddy. It wasn’t until 1989 when Alisha confessed to being molested by Mark.

Retired Detective Lillian Alex recalled when she got the call about the case. She knew Mark personally due to work and said that everyone was shocked to find out about Mark’s double life

She also questioned Alisha, who said the abuse began when she was nine years old, mostly when her mom was not home. The case gets more disturbing as both sisters describe what happened and what medical exams revealed. (Due to the disturbing nature, they will not be repeated on here)

Detective Alex also question Mark, who denied the allegations, but remained stoic throughout.

After Mark was arrested, he broke into the house and threatened Eileen. After he left, he disappeared for good.

Alisha and Dulcie both recall their abuse from Mark and how Dulcie broke the cycle by telling Alisha and Eileen. (Again, the details are disturbing.)

Mark has scars from gunshot wounds on his left calf and heel. He is 5’11”, 200 lbs and could be living in the Gulf.

Dreaun Young is wanted for a 2020 shooting in Washington, DC that killed one person and injured two others.

Orrin and Orson West were last seen playing in their backyard in California City, California on December 21, 2020. According to their adoptive parents, they just vanished. They are 3 feet tall and weigh 35 lbs.