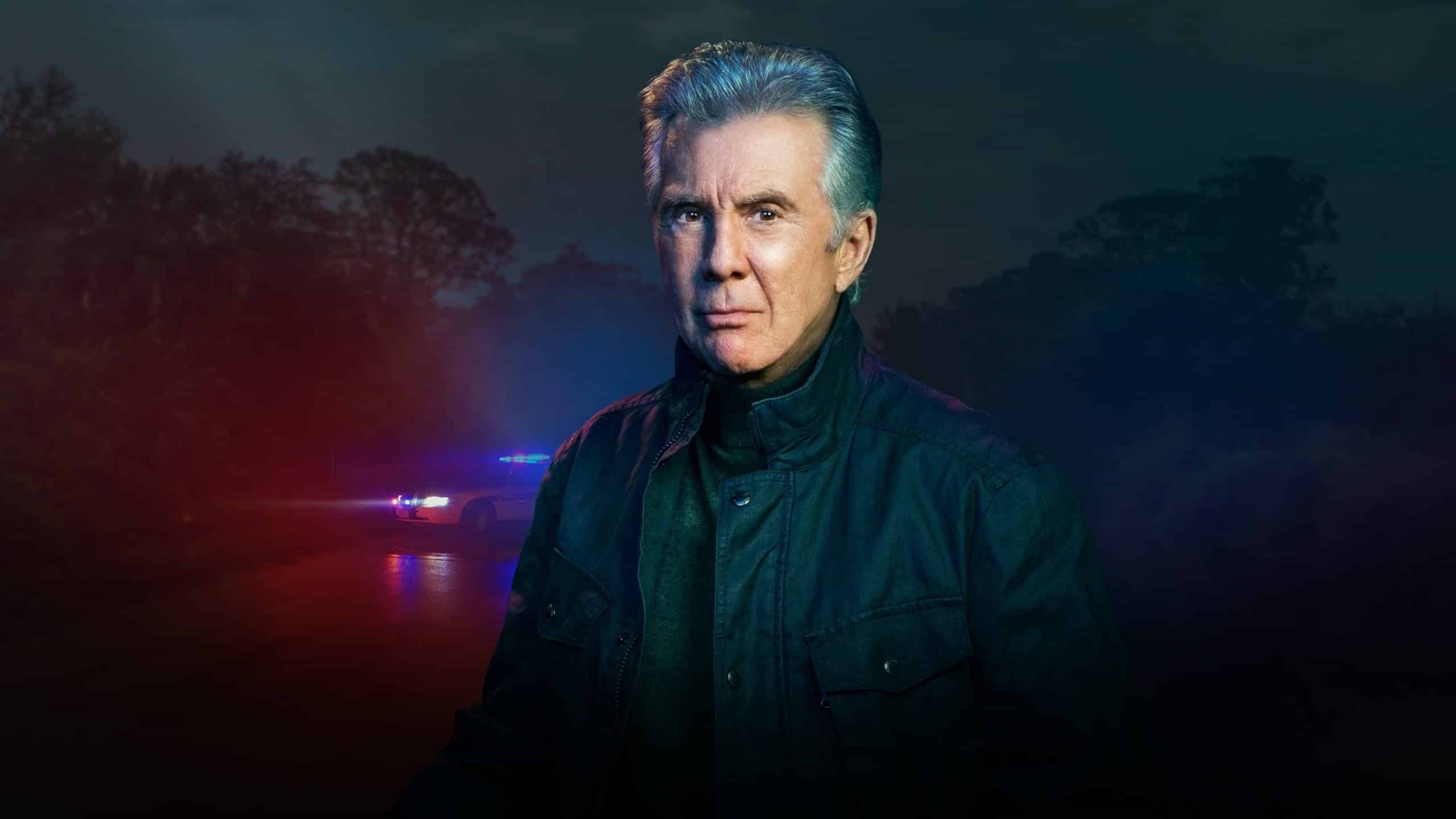 George Smith was a family man whose body was found washed up on the beach in 2007. He was loved by many, so it was hard for anyone to believe that someone would harm him.

On August 7, 2007, police found his body, initially thinking it could have been an accidental death. However, upon closer investigation, there was trauma discovered on his body, making it a homicide case.

Investigator Buchanan told his wife Lorrian about the death, noting that she didn’t cry, but seemed more angry. She also told him that he was drinking heavily the night before and that she volunteered to drive him home.

At that point, the two had a fight and he kicked her out of the car. She claimed she got a ride from someone in a sedan, giving her an alibi.

On August 8, she calls investigators and tells them she was at the beach with George that night. She also said that it was an accident, but didn’t elaborate.

At this point, investigators know she is involved, but cannot prove anything…until they got a hold of her phone records from the night of the murder.

Lorrian had been on the phone with a man named Dylan, who was a mutual friend of Lorrian and her friend Jennifer. Again, they know he is involved, but lack the proof.

Authorities get another lead from an inmate named Kenneth, who says he knows what they are investigating and alludes to having information. He goes on to admit that his roommate gave Dylan the weapon to kill George, which was a piece of metal from a car.

It is then discovered that George had a piece of property worth 4 million dollars and if something happened to him, Loriann would be the sole beneficiary. She had tried to get him to sell it in order to fund her lavish lifestyle, but he refused.

Lorrian then went behind George’s back to sell a different piece of property. Once he finds out, he cuts her out of the will.

At this point, Dylan is arrested, even though he claims to be innocent. Lorrian is also arrested and puts her property up to pay her bond.

Dylan goes on trial, while Loriann goes on the run, although she claimed that she was going to the hospital out of town.

She has not been seen since.

Lorrian is 5’6″, 185 lbs and has curly brown hair, which is often dyed blonde. She also wears wigs and has a thyroid condition.

It is possible she is in Mexico or the USA.

Oscar Roney Chirinos Mejia is wanted for the murder of a man in Florida on September 12, 2020. He might be in the Lakeland area.

Twenty year old Ruthie Kindness was last seen in Parkland, Washington On February 3, 2011. She called her mom from a payphone on Pacific Avenue and had not been heard from since. She is a Native American female with brown hair and possible highlights. She is considered to be in danger.

Jigar Patel was murdered on December 7, 2016. Cal talks to his widow Mary, who talks about their life together as spouses and parents. She also talks about his legal career and how he always stood up for the little guy,

She recalls the morning of his death and how he let her sleep in that morning. Later on, she tried to contact him, asking if he was picking up the kids. However, she never got an answer and began to worry.

Mary then recalls getting the call from the coroner’s office and initially thinking that he had died of a medical issue. She then remembers finding out the truth and how she ended up doing her own investigation.

She soon found out from a friend that Jigar was representing people who were wronged in a previous incident.

Pretty soon, the cops called her again and showed her a picture of John Panaligan. In that moment, she knew he was the killer.

Cal also talks to Sgt. Mark Fineman, who worked on the case. He tells Cal about the murder and shows him video footage that showed John in the building the day of the murder.

Sgt. Fineman also goes into details about how John seemed like a family man, but was a terrifying figure who had several incidents held against him and his healthcare company.

An anonymous woman says she lives in fear of what John will do next.

Sgt. Bryan Meents talks about John’s attempt to cross the border into Canada, only to get caught with guns while going through customs. This got him charged, but he paid his fine and was released….only to disappear again two months later. He was last seen in a bank before being caught again in Mexico.

However, he managed to disappear again, thanks to an associate who is said to have helped him get out of jail and possibly helping him get to the Philippines.

John is 5-5″, 150 lbs and has black hair and brown eyes. He was last seen in Mexico, but has ties to the Philippines, Illinois, California and Colorado.

Daniel Wayne Wright is wanted after shooting a family member during an argument in Sullivan County, Tennessee on September 17, 2019.

James Mummer has been missinf from La Crosse, Wisconsin. He is believed to be hiding out with friends and not believed to be in danger. He is 5’7″, 175 lbs and his family wants him to return home safely.