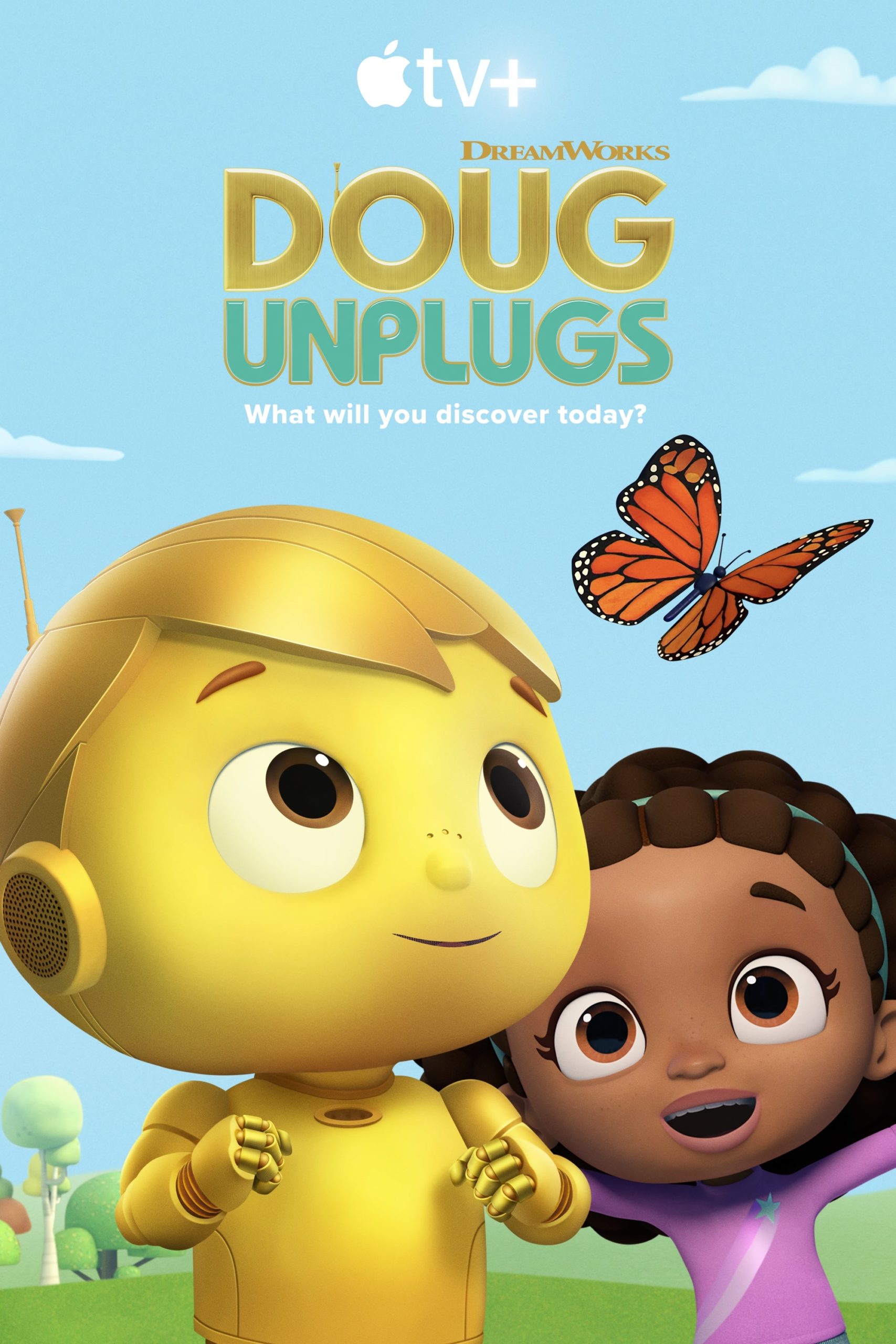 The second season of “Doug Unplugs” streams today with seven brand-new episodes, including a bonus holiday special. This season, Doug and Emma have become expert explorers as they embark on new adventures in Mega City. They find themselves learning about the deep sea, playing in a band, and going to school!

Hailing from DreamWorks Animation and based on Dan Yaccarino’s Doug Unplugged book series, “Doug Unplugs” follows a young robot named Doug who senses there’s more to life than just the facts. While other robots plug in for their daily download, curious Doug unplugs and journeys into the human world, and with his best friend Emma, experiences its wonders firsthand. “Doug Unplugs” is executive produced by Jim Nolan, Aliki Theofilopoulos and Dan Yaccarino, and stars the voice talents of Brandon James Cienfuegos, Kyrie McAlpin, Eric Bauza, Mae Whitman, Leslie David Baker and Becky Robinson.

Doug joins Emma at school for the first time. Doug and the bots set out to make the perfect playground.

Emma and Doug get creative to help a neighbor share his lemonade. Doug and the bots discover what makes fall so special.

Doug and Emma put on a play with some surprising bot twists. A comic book inspires Emma and Doug to find their own superpowers.

Emma and Doug look for instruments so they can play in her mom’s band. Doug’s magic trick makes Critter Bot disappear…or does it?

Doug and Bob Bot head to a horse ranch for the ride of their lives. Emma needs Doug’s help to get her younger sisters to the dentist.

Emma meets a new bot who takes her and Doug on a deep-sea adventure. Will Doug and Jenny find the owner of a special photo album?

Emma finds out Doug and the other bots need holiday cheer, so she makes it her mission to share how special the season can be.