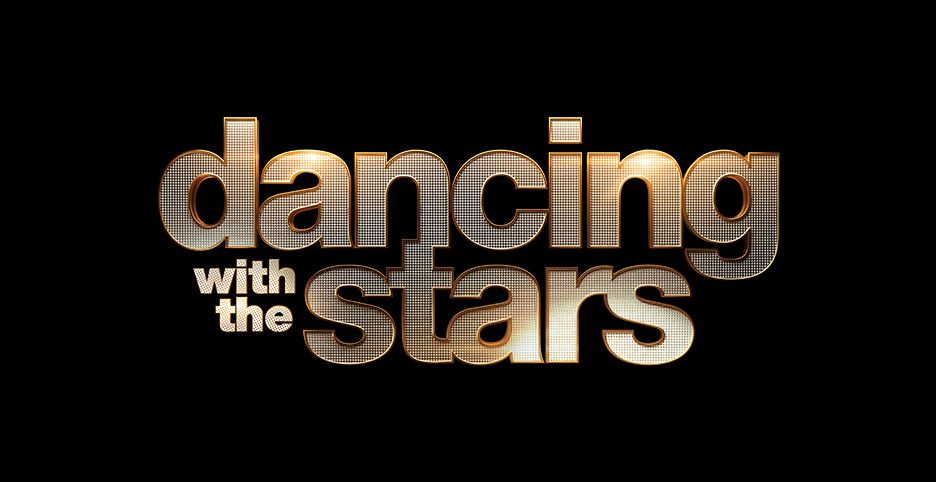 “First Elimination” – The 15 celebrity and pro-dancer couples are back in the ballroom for a second week with the first elimination of the 2021 season, live, MONDAY, SEPT. 27 (8:00-10:00 p.m. EDT), on ABC. (TV-PG, L) Celebrity and pro duos will perform time-honored dances including the Viennese Waltz, Foxtrot, Samba, Tango, Rumba and Cha Cha. The show will begin with a comedic cold open and host Tyra Banks will walk out to an electrifying song to start the night. Watch episodes on demand and on Hulu the day following their premieres.

“Dancing with the Stars” is the hit series in which celebrities perform choreographed dance routines that are judged by a panel of renowned ballroom experts, including Len Goodman, Carrie Ann Inaba, Bruno Tonioli and Derek Hough. Hosted by supermodel and businesswoman Tyra Banks, the series returns to the ballroom with an all-new lineup of celebrities.