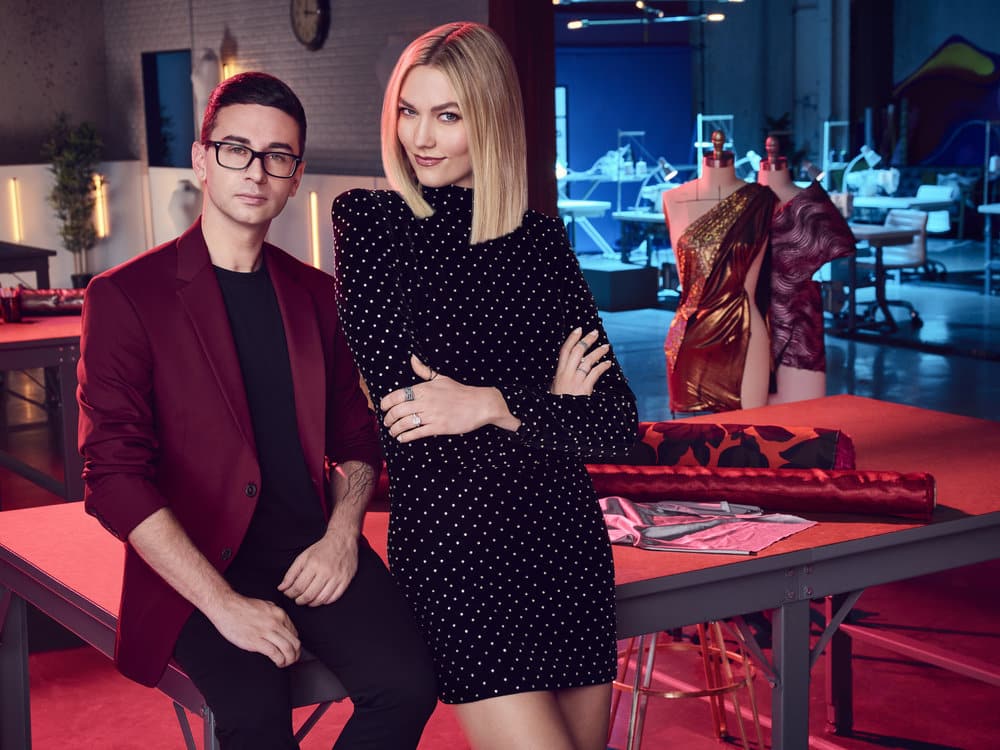 NEW YORK — August, 27, 2021 — Fashion returns to New York City when Bravo’s Emmy-winning competition series “Project Runway“ premieres on Thursday, October 14, at 9pm ET/PT. Returning mentor Christian Siriano, along with judges Nina Garcia, Brandon Maxwell, and Elaine Welteroth, takes on 16 new designers from across the United States and abroad, each ready to prove they have what it takes to show a collection at New York Fashion Week and be the next great name in fashion. Each 90-minute episode will test the contestants’ creativity and technique with challenges such as producing a “hauntingly” chic look, an avant-garde look from faux fur, an unconventional cocktail dress with a twist, and in a Project Runway first, the ultimate “Real Housewives” reunion outfit for women from “The Real Housewives of Orange County,” “The Real Housewives of New York City,” and “The Real Housewives of Potomac.” Runway shows are taken to new heights at cultural destination Lincoln Center and the beautiful hidden gardens at Rockefeller Center. Additionally, in the custom digital series “Project Runway Redemption,” which premieres on Thursday, September 9, with new episodes airing every week until the “Project Runway” premiere, alums from “Project Runway” seasons 17 and 18 go head to head for a chance to win $25,000. For a sneak peek, visit: https://www.bravotv.com/project-runway/season-19/videos/your-first-look-at-season-19-of-project-runway

The winning designer will receive the grand prize of $250,000 supplied by Pilot FriXion Erasable Pens, returning for its third season as the Official Pen of “Project Runway.” Exclusive makeup and hair care partners Maybelline New York and TRESemmé are back for another season of cutting-edge runway looks, this time putting the contestants to task. The designers will compete in a challenge spotlighting TRESemmé’s Future Stylists Fund, which offers education grants and career opportunities to aspiring Black female hair stylists, as well as a Maybelline challenge set at Rockefeller Center aligning with Maybelline’s Sky High Mascara. New this season is a Visa-sponsored challenge spotlighting New York City small-accessory businesses and the economic recovery of the city, in which the winning designer team will win $25,000 to further their own small business.

Catch up on “Project Runway” next day on Peacock.