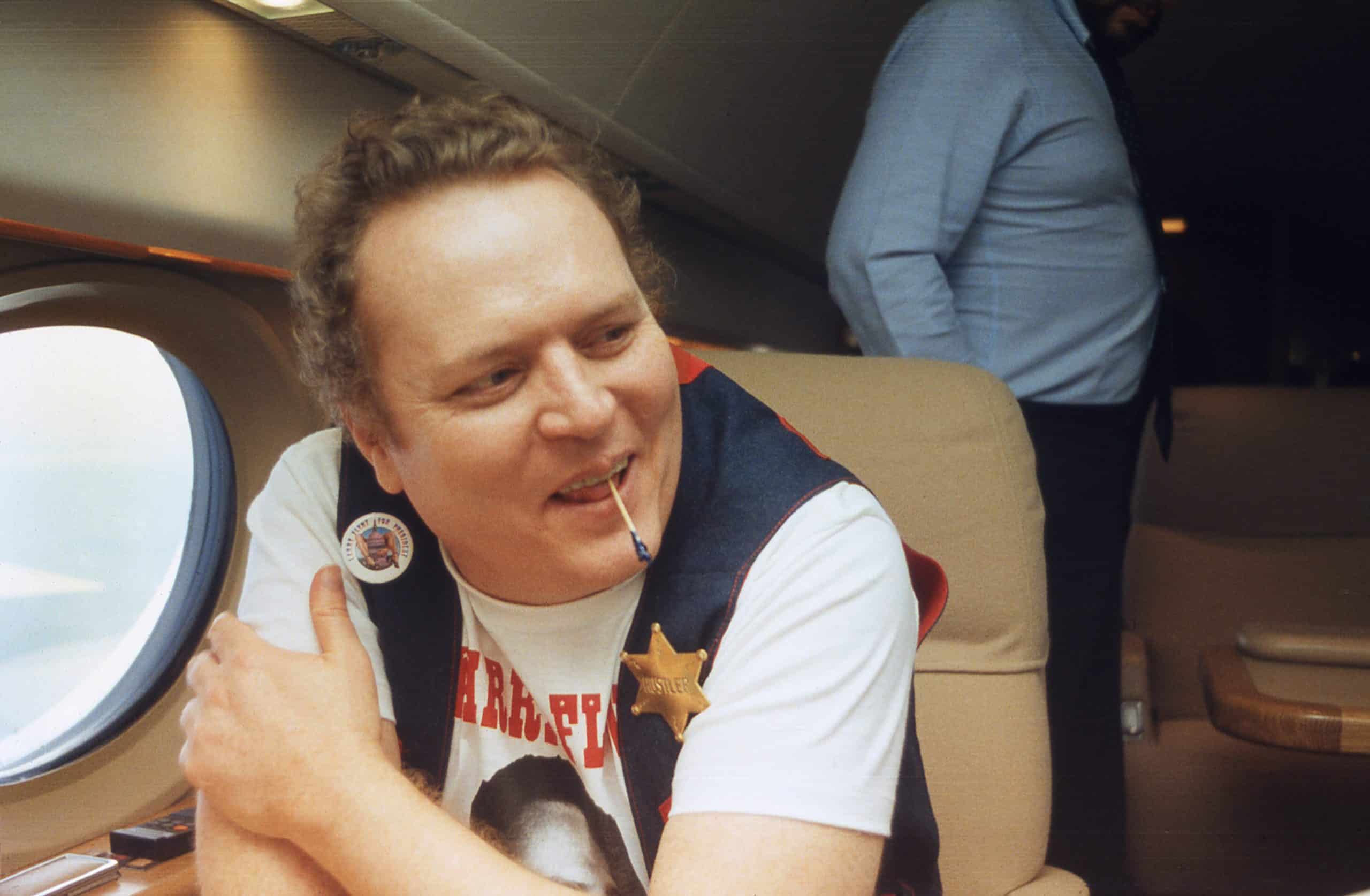 We are getting to the tail end of the Tribeca Film Festival, which means that there are more movies for me to recommend. Check out some of them below!

REPUBLIQUE: This is an interactive film that plunges the participant into the emotions felt during an attack in the Paris Metro through three parallel storylines, letting you switch from one to another.

The film unfolds through three simultaneous video feeds, each one mimicking a social media live feed. At any time, the user can drag his finger across the screen to switch from one feed to another. Between the panic of the moment, the comments from followers, and the occasional loss of signal, the viewer is immersed in the flow of wide-ranging sources of information that flood our perception of reality whenever such an attack occurs.

Cherry Lemonade: This movie begins on a hot summer day in the hood as a Black girl (Baker) learns to take the lead on her own terms. Ford is an award-winning filmmaker studying as a graduate film student at New York University Tisch School of the Arts. She has written and directed short films broadcast on platforms such as the American Black Film Festival Independent TV series and screened at multiple film festivals across the country.

Blood and Glory: Jomaria Melancon and Shara McGinn as two homeless, female veterans whose friendship is tested when they confront adversity, discrimination, and mother nature itself. By the time director Kaur was twelve years old she had lived on three continents, and later served in the U.S. Army. With the only constant in her life being her love of movies, she received her MFA in film production from USC, and today tells stories that resonate globally but are uniquely American.

As of Yet: It’s been four long months since the lockdown began and like most of New York, Naomi (Taylor Garron who also wrote and co-directs) has been trapped inside her apartment. Her roommate escaped to Florida with her family, leaving Naomi all alone, and they’ve been struggling to communicate, especially since the start of the pandemic. Meanwhile, she’s also been connecting with a gentleman online and she thinks it might be time to meet up, even if that means breaking quarantine against her better judgment. But not everyone is happy with this plan.

The Conductor: Told she couldn’t become a music conductor because she was a girl, Marin Alsop persisted, until, against all odds, she broke through and became one of the world’s most renowned classical music conductors. THE CONDUCTOR takes us on her journey, born and raised in New York City, her tenacity and hard work took her from childhood days attending concerts at Lincoln Center to conducting symphonies in Baltimore, Såo Paolo and Vienna. 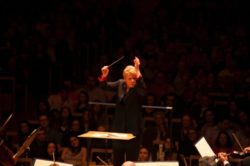 Souad: On the bus, a stranger meets Souad (a breakout Bassant Ahmed): she excitedly explains that she’s studying for finals at the university in Zagazig, Egypt, and shows her photos of her fiancé, Ahmed (Hussein Ghanem), an army officer in Sinai. It sounds wonderful—but it’s not exactly true. In reality, Souad is torn between the expectations set by her traditional upbringing and her social media-based life among her peers, which splits her life in two. By day, she helps her family around the house and looks after her teenage sister Rabab (Basmala Elghaiesh); by night, she’s glued to her phone, sending sexts to her distant content creator boyfriend Ahmed in Alexandria.

Larry Flint For President: Raised in poverty in the hills of Kentucky with only an eighth grade education, Larry Flynt built a multi-million dollar pornography empire during the 70s and 80s with the explicit Hustler magazine as its cornerstone. A staunch advocate for the First Amendment, Flynt frequently butted heads with the so-called moral majority and found himself embroiled in fierce legal battles that he fought with theatrical flair, thumbing his nose at a system he viewed as hypocritical and corrupt. 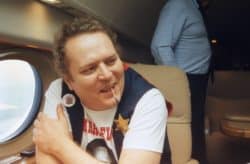 Brighton 4th: Laced with dry humor, and featuring a wonderful cast of mostly non-actors, BRIGHTON 4TH tells the story of former wrestling champion Kakhi (Levan Tediashvili, himself a former Olympic wrestling medalist) whose devotion to his family leads him on a journey from his home in Tbilisi to visit his son Soso (Giorgi Tabidze) in the Russian-speaking enclave of Brighton Beach. There he finds Soso living in a shabby boarding house populated by a colorful group of fellow Georgian immigrants. And Soso is not studying medicine, as Kakhi believed, but is working for a moving company and has accrued a $14,000 gambling debt to a local mob boss. Kakhi sets his mind to helping his hapless son out of his debt, leading to situations as often absurd as they are dire. 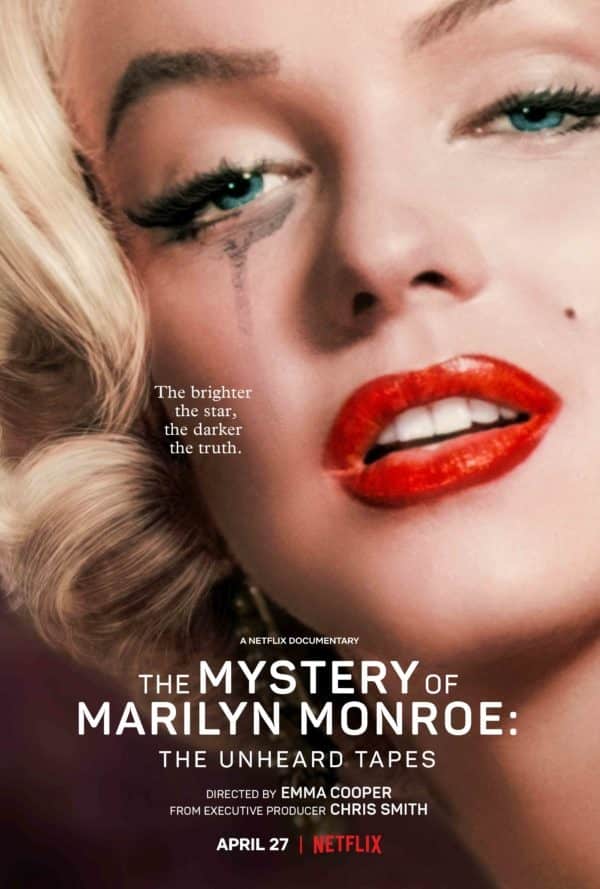