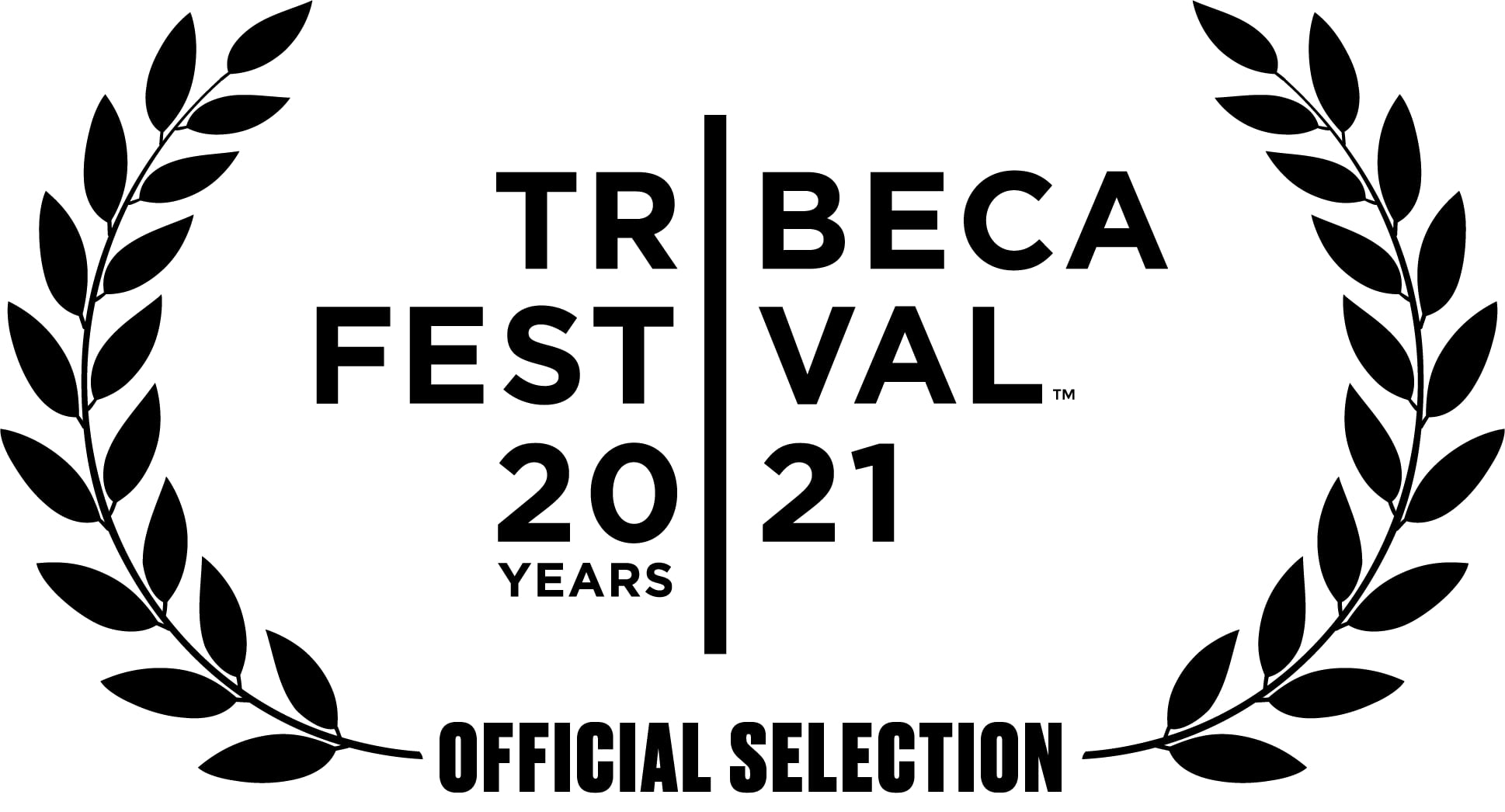 TVGrapevine has been covering this year’s Tribeca Film Festival this year on a virtual scale. If you have been following our page and our YouTube channel, you have seen us promoting movies and interviewing people involved in said movies.

Today, we are sharing some of our top picks that we have enjoyed this week. Check them out below

Blush: This movie follows the journey of a stranded horticulturist-astronaut’s chances for survival after he crash lands on a desolate dwarf planet. When an ethereal visitor arrives, the once-lone traveler discovers the joy in building a new life and realizes the universe has delivered astonishing salvation. 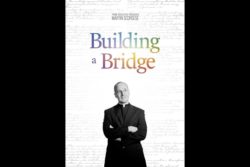 Building A Bridge: Named after the book by Father James Martin, Building a Bridge follows a priest on his journey to make the Catholic Church more accepting of the LGBTQ+ community, despite loud opposition from both inside and outside the church.

TVGrapevine says: A timely, triumphant film that helps bring awareness to such an important topic.

La Madrina: The Savage Life of Lorine Padilla: This is a feature length documentary about a beloved South Bronx matriarch and former “First Lady” of the Savage Skulls gang struggling to remain visible in a rapidly gentrifying community she helped rebuild in the 1980s. With one foot firmly grounded in the outlaw life and the other as an activist and spiritual advisor, Lorine straddles the complexities of multiple worlds. Employing rich never-before-seen archives of the borough that gifted the world both salsa and hip-hop culture, we will go on a complicated and, at times, surreal journey through five decades of Bronx history and resilience in LA MADRINA’s own words.

TVGrapevine says: An incredible story of a remarkable woman.

Sisters on Track: This movie chronicles the coming-of-age story of the Sheppard sisters: Tai, Rainn, and Brooke who were propelled into the national spotlight in 2016 with their first-time wins at the Junior Olympics. The resulting media storm landed the trio on the cover of Sports Illustrated as “SportsKids of the Year” and they were able to move from shelters into their own home. The film offers a rare intimate glimpse into a tight-knit Brooklyn family’s journey to recover from trauma and tragedy. With the support of their mother, Tonia Handy, and the guidance of coach Jean Bell, the Sheppard sisters aim to beat the odds, dream big and aspire to higher education as they are finding their voices as athletes and students – all while processing the growing pains of adolescence. At the heart of the story is the bond between sisters and an entire community of women, passing the baton of self-empowerment and hope through track and field, from one generation to another.

TVGrapevine says: Inspirational, triumphant and remarkable. These sisters are set to become role models for the new generation of young girls!

Larry and Me: Friendships that last a life time are rare; life-long friendships between men, even rarer. Larry King and Herb Cohen are an exception to the rule — their friendship lasted over 75 years.

Herb takes us on a trip down memory lane including visits to their childhood homes in Bensonhurst, the Jewish Community House, and their corner hangout. An ode to enduring male friendship, this film slyly celebrates growing up in a bygone era, getting older and what it means to lose a best friend.

TVGrapevine says: A powerful, loving friendship that lasted for decades and will remain unforgettable. 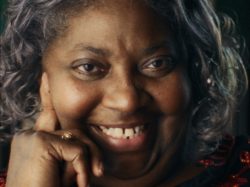 Queen of Basketball: She is one of the greatest living women’s basketball players. 3 national trophies. Scored the first basket in women’s Olympic basketball at the ’76 Olympics. Drafted to the NBA. But have you ever heard of Lucy Harris?

TVGrapevine says: Lucy is a role model, inspiration and force of nature.

Nando: “Nando”, a co-production among the US, Chile and Brazil, is a visual tribute to the beauty and dreams within a child surrounded by a harsh reality. The film is about a young boy named ‘Nando’, who lives in a favela (slum) community in Rio de Janeiro, called Mangueira. Favelas in Rio de Janeiro are amongst the most dangerous areas in the world. The production had to be canceled or changed on numerous occasions due to shootouts breaking out in the favela between rival drug cartels and/or with police.