TransAmerica Special to Air on NBC News Now and NBC Out

In addition, Fryer will speak with the plaintiffs of the Arkansas ACLU lawsuit, who are challenging an Arkansas law that prohibits health care professionals from providing or even referring transgender young people for medically necessary health care.

Fryer will host discussions on crimes against the transgender community and policies that are being put in place to help curb the violence, mental health challenges the community is facing and conversations on the pressure, stigma and fears they feel in their daily lives.

The special is the latest in the streaming service’s growing slate of original and special programming. Recent specials have included Can You Hear Us NOW?, Elevate: Success in the She-cession, The Racism Virus, Pride & Protest, Planet 2020, Are You Better Off? and more.

To watch, tune in to NBC News NOW on Peacock, NBCUniversal’s new streaming service, as well as on The Roku Channel, YouTube TV, YouTube, Fubo, Xumo, Pluto, Tubi and NBC News’ OTT apps on Roku, Fire TV and Apple TV at 8:00 p.m. ET tonight. The stream will also be available on NBC News and NBC Out’s Facebook and Twitter accounts. Follow along with the hashtag #TransAmerica.

For all the latest reporting on the LGBTQ community from NBC News and MSNBC’s worldwide team of correspondents, visit NBCNews.com and NBCOut.com.

Tags: nbc news now NBC Out previews TransAmerica TransAmerica Special to Air on NBC News Now and NBC Out what to watch 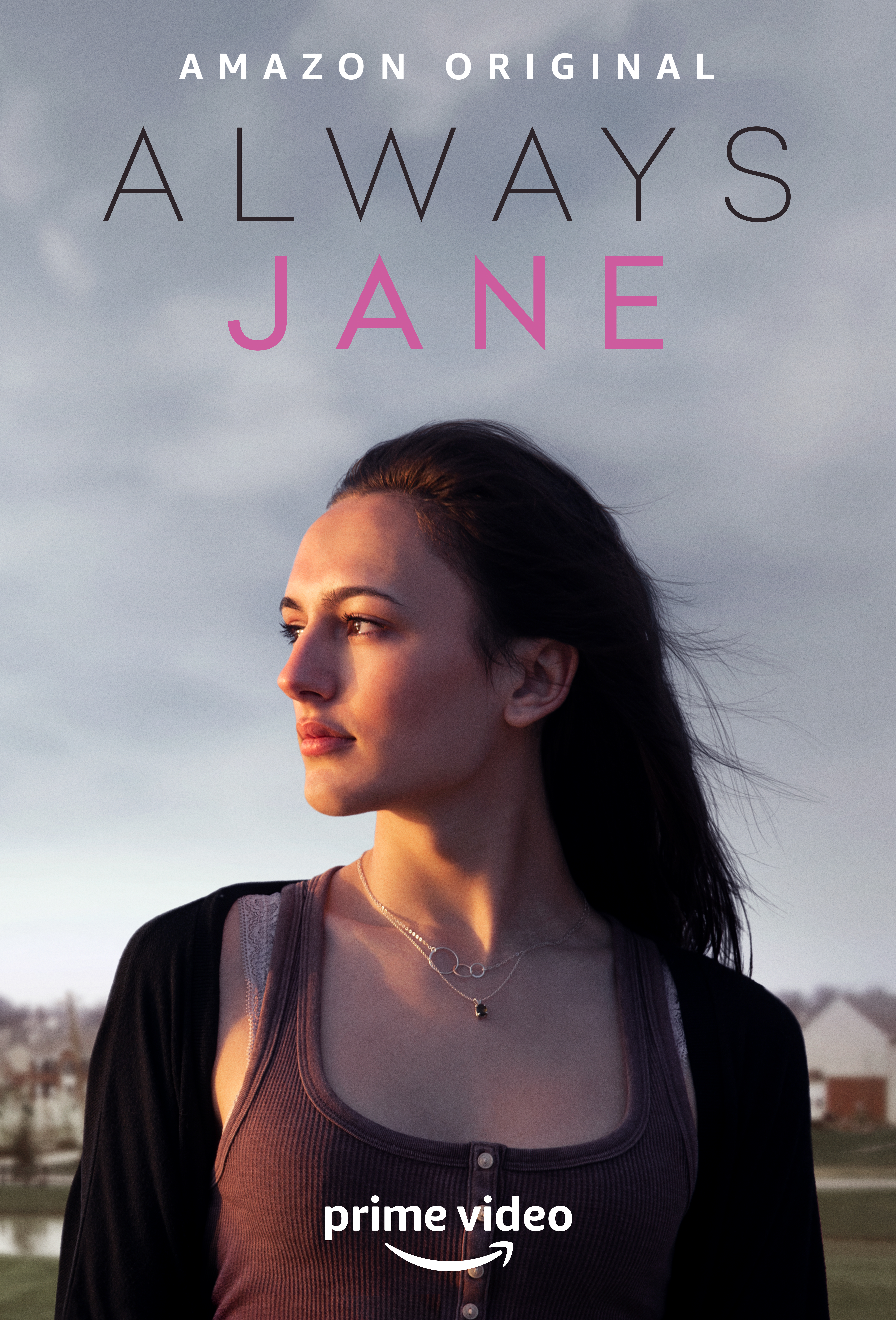