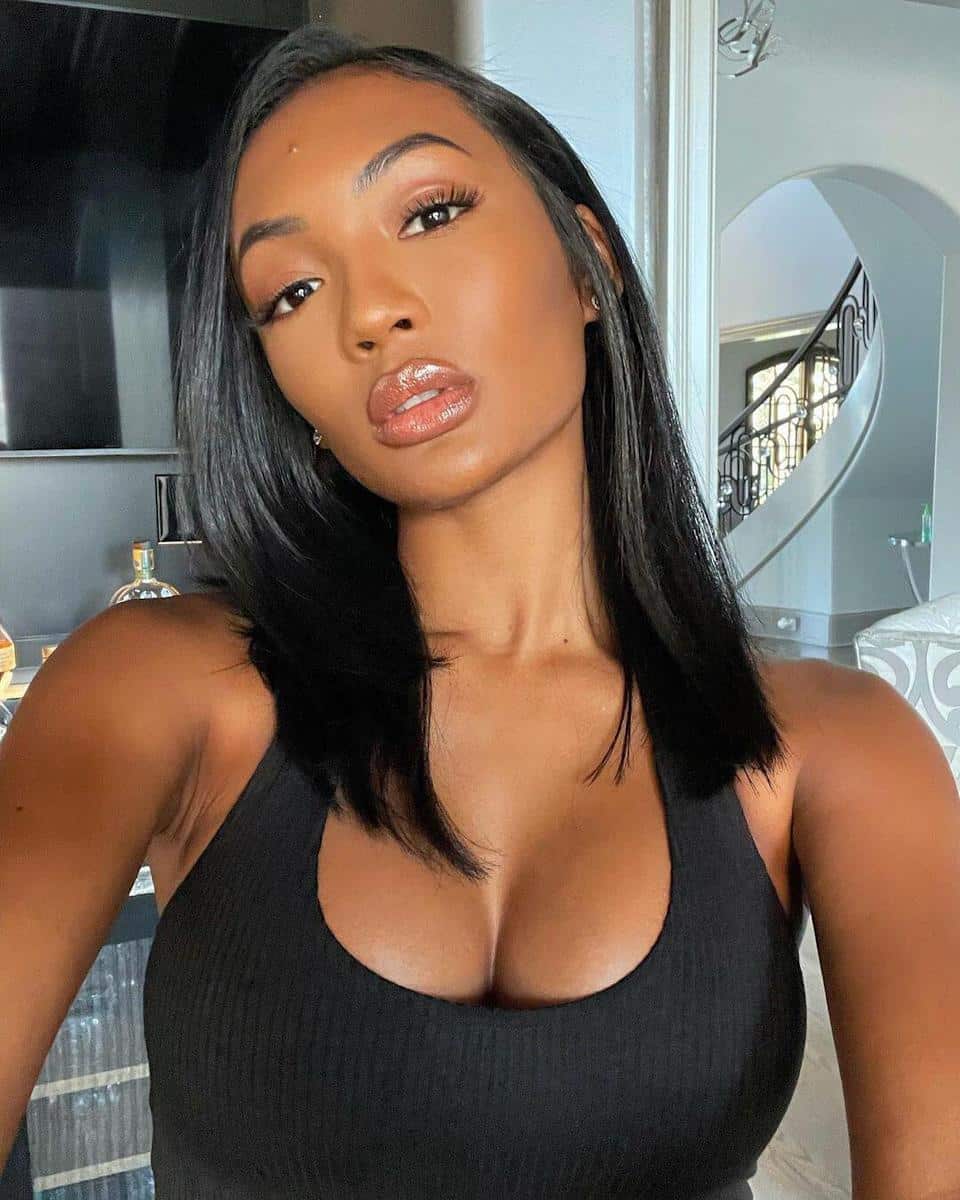 The Real Housewives of Atlanta star Falynn Guobadia broke her silence regarding her divorce and co-star Porsha Williams‘ engagement to her ex-husband Simon Guobadia.

“At this time, I am focusing on finalizing my divorce and healing. Sending positivity to all of you,” Falynn said in a statement. The former couple announced their divorce in April after two years of marriage.

“Our relationship began a month ago—yes we are crazy in love,” Porsha said. “I know it’s fast but we are living life each day to its fullest. I choose happiness every morning and every night. Tuning out all negative energy and only focused on positive wishes. He makes me so happy and to me, that is what matters most.”

“For all of you that need facts, I get the optics but Simon filed for divorce from a previous marriage in January. I had nothing to do with their divorce filing. That’s between the two of them. Falynn and I are not friends, and Simon’s divorce has been settled. Our relationship is a positive, loving step forward in everybody’s lives, ” she concluded.

Simon also confirmed the news on his own social media page. “Did not expect to be blessed with a mate so soon,” he wrote. “I asked her to marry me because we checked ALL of each other’s boxes, and then some. We have done the individual work to sustain a healthy relationship, and I stand next to her, proud that we found each other. What we have is what we wish every single one of you out there – happiness.”

More details will be revealed as they become available. It is unknown if this will become a storyline next season.