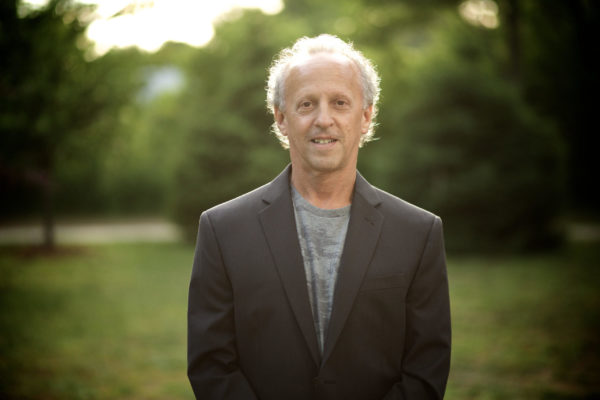 Tell me about “At The Boiling Point”
This song acknowledges the escalation of tension, conflict, anger and/or frustration experienced by individuals, groups and nations. It points to being aware of them, identifying their presence, connecting them to their source, feeling them, expressing and releasing them in a healthy, safe manner, potentially finding a solution or resolution.
-Tell me a bit about how your career began.
Writing my first song as a teenager was the springboard to channeling the deep rooted inner drive to always write, sing, play and perform.
-What are some of your proudest accomplishments so far?
Being able to: create, express myself, be true to myself, be grateful for what I have, appreciate the goodness in people, listen to others without judgment in a compassionate way, enjoy the beauty, balance and wonder of nature.
-Do you write all this original material? If so, who influences you as a writer/artist?
Without collaboration, I wrote all the music and words to At The Boiling Point.
I have absorbed and reflexively blended the sounds of a wealth of writers and artists into who I am and how I create.
Music with strong melodies, soothing, moving, vibrant lead vocals, timely harmonies and defined flowing rhythm has always been a magnet to which I’ve gravitated.
Influences that have resonated deeply and become part of the home within me include The Beatles, The Doors, The Rolling Stones, The Bee Gees, The Guess Who, U2, The Cars, The Supremes, The Four Tops, Talking Heads, Holland/Dozier/Holland, Carole King, The Mamas & The Papas, The Rascals, Neil Young, The Moody Blues, David Bowie, Bach, Beethoven, Mozart and sooooo many more . . .
-Who are some people/companies you want to collaborate with?
I don’t have anyone in mind with whom I have a desire to collaborate.
-What’s next for you? anything new and exciting in the works?
There is an expected forthcoming release of more songs I wrote which were recorded during the time At The Boiling Point was recorded.
-Tell me a surprising, fun fact about yourself.
Not surprising, but fun, I have a spontaneous, quick sense of humor which I enjoy when it puts a smile on people’s faces.
-What are you watching on TV these days?
I get into varied action, drama and history movies and enjoy watching professional basketball, ice hockey and baseball. I also like the Aerial feature shows on the Smithsonian Channel, the AXS channel’s rock concerts and The Big Interview With Dan Rather. I also watch a show called New Amsterdam on one of the major networks.
-Where can people learn more about you?
You can find me and/or my music on Facebook, Instagram, Spotify, iTunes, Amazon, Soundcloud and elsewhere.
-Anything else you want to tell America?
Be well, be safe and carry on!
Facebook
Twitter
Pinterest
LinkedIn