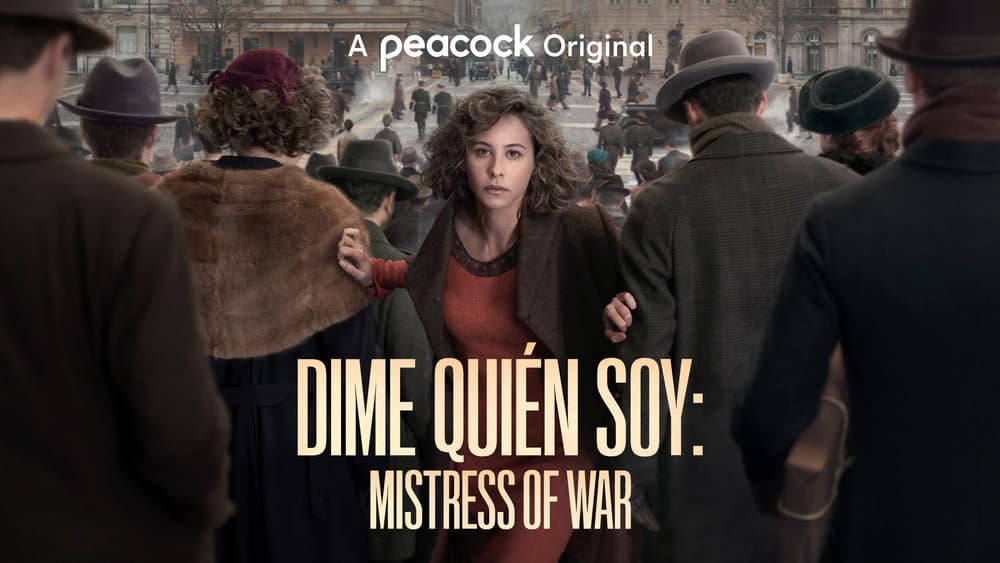 I belong to a six generation family of spanish actors so I grew up surrounded by films, theatre, music and art. In a way I was kind of predestined to dedicate my life to the arts. My professional life includes 17 films and 25 theatre plays. I received the Goya Award and the Irizar Award in San Sebastián International Film Festival for the role of June in “An Autumn without Berlin”. This year I developed alongside Bárbara Lennie, Escenario 0 for HBO Europe, a project that features six episodes from prominent writers and filmmakers, a mix of different disciplines to create a fusion between the performing and audiovisual arts.

How would you describe your role in Dime Quien Soy: Mistress of War?

Amelia is a courageous and determined woman whose comfortable early life in Madrid will be changed forever by political turmoil across Europe. It will lead her to enlist as an international spy, plunging her right in the middle of the most important events in 20th century Europe.

The complexity of Amelia´s personality and the challenge of giving life to a woman throughout 50 years of her life.

There are not that many things in which we relate because Amelia is very brave, she has a very particular way of relating to fear. Very different to mine. As well she is very determined and when she wants something she goes for it. I think I can be more uncertain. Probably we share the curiosity of discovering and learning things of life.

I feel very fortunate because I´ve been surrounded by 160 amazingly talented actors and actresses of 9 different nationalities. It was very interesting and enriching to work with artists that were so different in their technique and their idiosyncrasies. 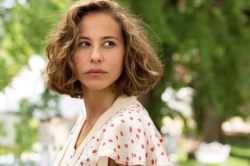 The fact that we were not shooting in chronological order. That meant that I could be shooting in the morning episode 1 when Amelia is 18, innocent and lively and in the afternoon a 40 year old Amelia with lots of life lessons on her shoulders. As well as this the passing of time was a big challenge for me. Working on the physicality and the look throughout the years.

The three months we shot in the beautiful city of Budapest! It was fun to discover every location and to have on set 5 different nationalities of the technical and artistic departments.

Fortunately theatres are open in Spain so I just finished a play ad will be starting a shooting in May.

I´ve seen these last months three different TV shows which I´ve loved: I May Destroy You, Succession and Wandavision.

Dime Quién Soy: Mistress of War is now available to stream for free on Peacock.