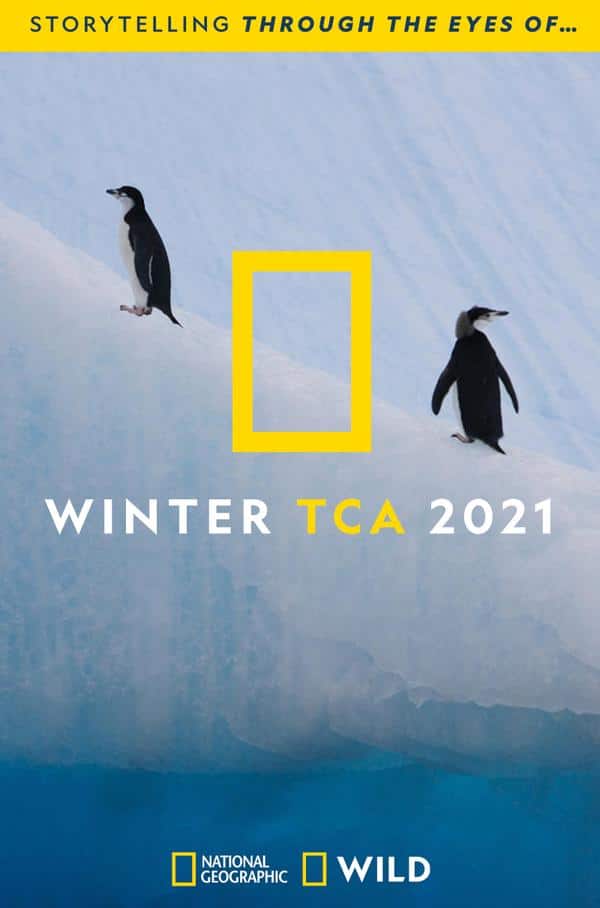 Here are some of the highlight from today’s NatGeo panel at the Winter 2021 TCA: 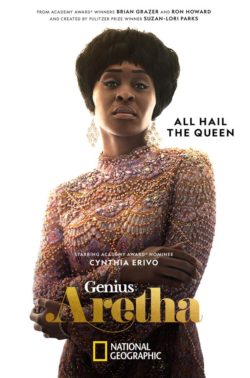 GENIUS is an Emmy-winning anthology series that dramatizes the fascinating stories of the world’s most brilliant innovators, exploring their extraordinary achievements along with their volatile, passionate and complex personal relationships. The third season will explore Aretha Franklin’s musical genius, incomparable career and the immeasurable impact and lasting influence she has had on music and culture around the world. Franklin was a gospel sensation, outspoken civil rights champion and one of the most gifted singers of her generation. She will be portrayed by Oscar-nominated Cynthia Erivo (“Harriet,” “The Color Purple”) and Emmy-winning Courtney B. Vance will play Aretha’s father, C.L. Franklin. Our acclaimed panelists will explore the craft and care that goes into honoring her legacy and bringing her story to life. And in these days of social unrest, how do they, as creatives, amplify this in their own storytelling? 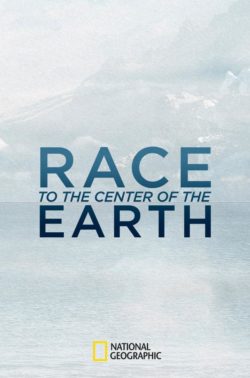 RACE TO THE CENTER TO THE EARTH: The epic seven-part series, created by award-winning producers Bertram van Munster and Elise Doganieri, is an adrenaline-fueled global competition that pits four teams of three against one another in a nonstop sprint across the globe for a $1 million prize. RACE TO THE CENTER OF THE EARTH is an extreme non-elimination competition that follows four groups of adventurers, each starting from different corners of the earth, as they race to a buoy holding the grand prize. Racing from different corners of the planet — South America, Russia, Canada and Southeast Asia, the teams will face untamed jungles, frozen arctic, arid deserts, bustling cities, treacherous mountains and vast oceans to reach the location where all four routes intersect. The first team to arrive at the buoy claims it all. Embarking on the adventure of a lifetime, these adventurous teams, made up of friends and co-workers, are confident their bond is what will lead them to the finish line. 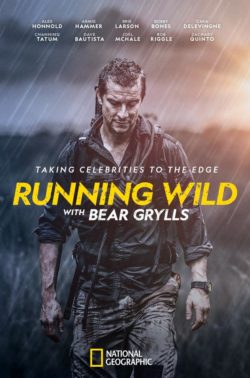 RUNNING WILD WITH BEAR GRYLLS: The boldest season of the hit outdoor adventure series RUNNING WILD WITH BEAR GRYLLS finds its new home on Nat Geo with bigger action and wilder destinations than ever before when world-renowned survivalist Bear Grylls returns to the wild with some of Hollywood’s most beloved celebrities. From a Marvel superhero to award-winning entertainers, a new guest joins Bear each week for a no-holds-barred journey through some of the most extreme environments in the world. Together, they must rely on bush-craft techniques to survive each dangerous location while pushing through both mental and physical limits to brave even the most challenging obstacles. It’s going to be a bear of a season! 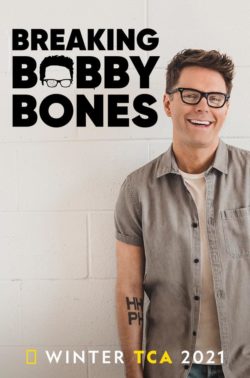 BREAKING BOBBY BONES: Come along with Bobby Bones as he brings his signature humor and charm to National Geographic in his new series Breaking Bobby Bones. In each episode, Bobby pursues his own mantra — Fight. Grind. Repeat. — by traveling to far-flung destinations across the country. Upon arrival, he meets local everyday heroes who challenge him to conquer (or at least attempt) the tricks of their trades while exploring how triumphing over tragedy made these heroes who they are today. It’s an action-packed celebration of Americans who work hard, play hard, and above all, take pride in everything they do. Bobby will detail his journey stepping outside of his comfort zone as he and the panelists speak to the importance of resilience, persistence and the power of surmounting the odds.. 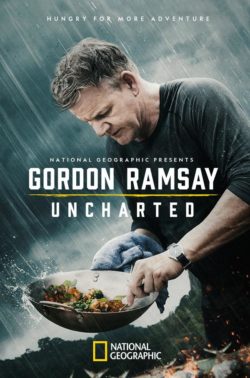 GORDON RAMSAY UNCHARTED: Gordon Ramsay dives, fishes, forages and leaps out of helicopters on another action-packed adventure in the pursuit of food. From the grasslands of South Africa filled with big game to the jungles of Guyana crawling with caimans, his culinary journey also takes in the bounty of Tasmania’s pristine wilderness, Louisiana’s Cajun swamps, Norway’s icy fjords, the spice-packed mountains of South India and the epic Indonesian island of Sumatra. 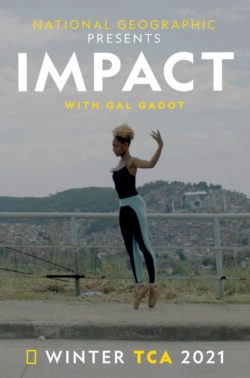 IMPACT WITH GAL GADOT: In the heart of the most dangerous cities in the world, there exist beacons of hope. National Geographic Presents: IMPACT with Gal Gadot is a compelling new six-part short-form documentary series from executive producers Gal Gadot (“Wonder Woman”), Jaron Varsano (“My Dearest Fidel”) and Academy Award®-winning director Vanessa Roth (“Freehold”) that follows the powerful stories of resilient young women around the world who overcome obstacles and do extraordinary things. IMPACT will follow inspiring young women living in communities marred by genocide, gang violence, poverty, discrimination and oppression, and yet, against all odds, dare to dream, stand out, speak up and lead. 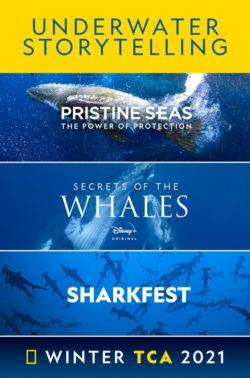