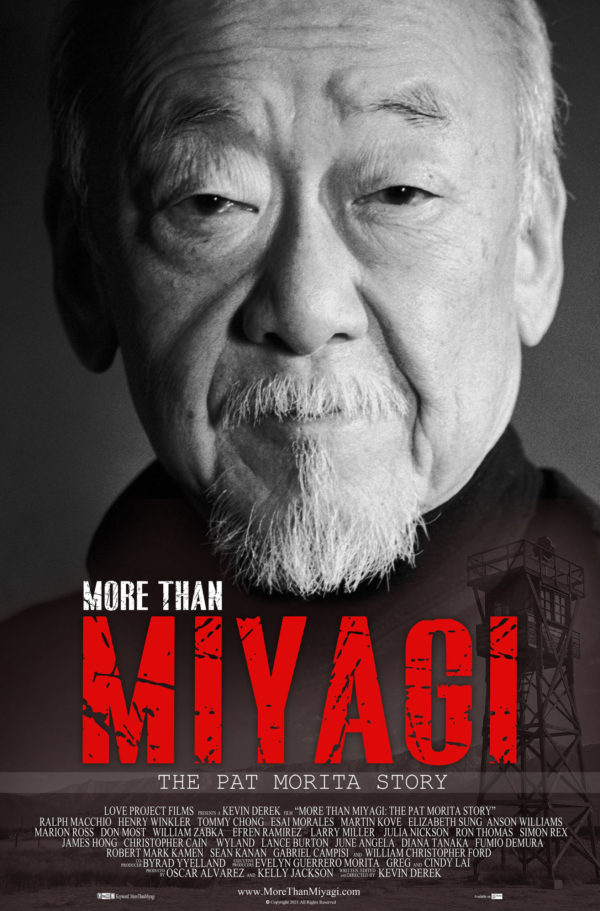 What To Watch: More Than Miyagi

Need something to watch in order to kick off your weekend? Look no further than More Than Miyagi, which tells the story of Pat Morita, the legendary actor best known for starring in the Karate Kid franchise. Check out more details below!

The Oscar-nominated actor best known for his role of “Mr. Miyagi,” left behind a painfully revealing autobiographical record of his much-too-brief time here on Earth, tracing his journey from being bed-bound as a boy to the bright lights and discrimination in Hollywood. Deep inside that sweet, generous, multi-talented performer seethed an army of demons, that even alcohol and drugs couldn’t mask. 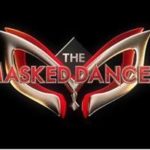 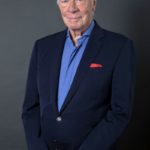