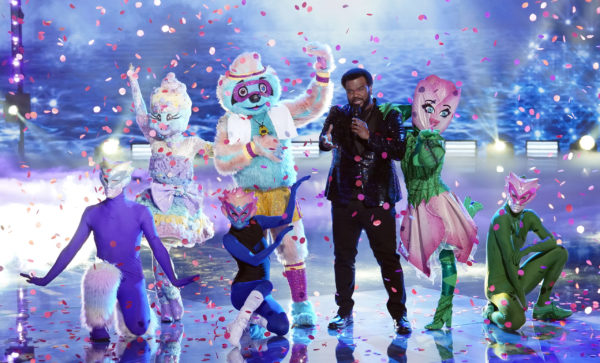 The Masked Dancer: The Winner Is…..

Tonight is the season finale of FOX’s The Masked Dancer. We are about to find out if the Sloth, Cotton Candy or Tulip will walk away with the inaugural trophy. Craig Robinson hosts, while Paula Abdul, Brian Austin Green, Dr. Ken Jeong and Ashley Tisdale judge.

After an opening number done to Time of My Life from Dirty Dancing (complete with Craig singing), we get down to business.

Tulip opens up the competition portion of the show with a dance that involves a lot of lifts, flips and spins. There is also a bit of ballet involved, which makes me wonder if she is actually a professional dancer, or she has some kind of athletic background. It is hard to guess who she is, but my guess is possibly Julianne Hough or one of the Dance Mom girls. However, the Word Up Clue (followers) keeps throwing me off. Could it be an Instagram influencer?

Guesses include Lucy Hale and Mackenzie Ziegler for tonight.

The Sloth does the jive and there is no way that it is not Maks Chmerkovskiy. Based on the actual dance (and we all know Maks is amazing at the jive), the clues about being a bad boy and being judged…..I will be SHOCKED if it was anyone else. It could be a .1% it could be his brother Val or Tony Dovolani, but I can almost bet it is Maks. The Word Up Clue is Magical. That throws me off a bit, but I sticking to my guess.

The judges guesses tonight include Hugh Jackman and Channing Tatum.

Cotton Candy finishes off the dancing round with a beautiful contemporary routine mixed with ballet and gymnastics. It is moving and touching, especially when she flies away with the balloons. I am in awe and in tears watching. I am guessing an Olympic gymnast, but which one? My guess is Gabby Douglas, especially after the Word Up Clue, which is foundation. I know she did some charity work in the past and I believe she had a makeup line at one point.

The final clues are that she has been on reality TV, lives in LA and might like TikTok. She also has a dance background.

His final clues were that he has hosted a big event, he has been shirtless, has been on magazine covers and is over 35. 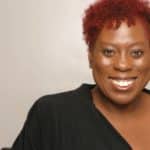 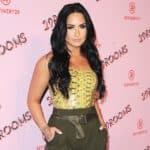