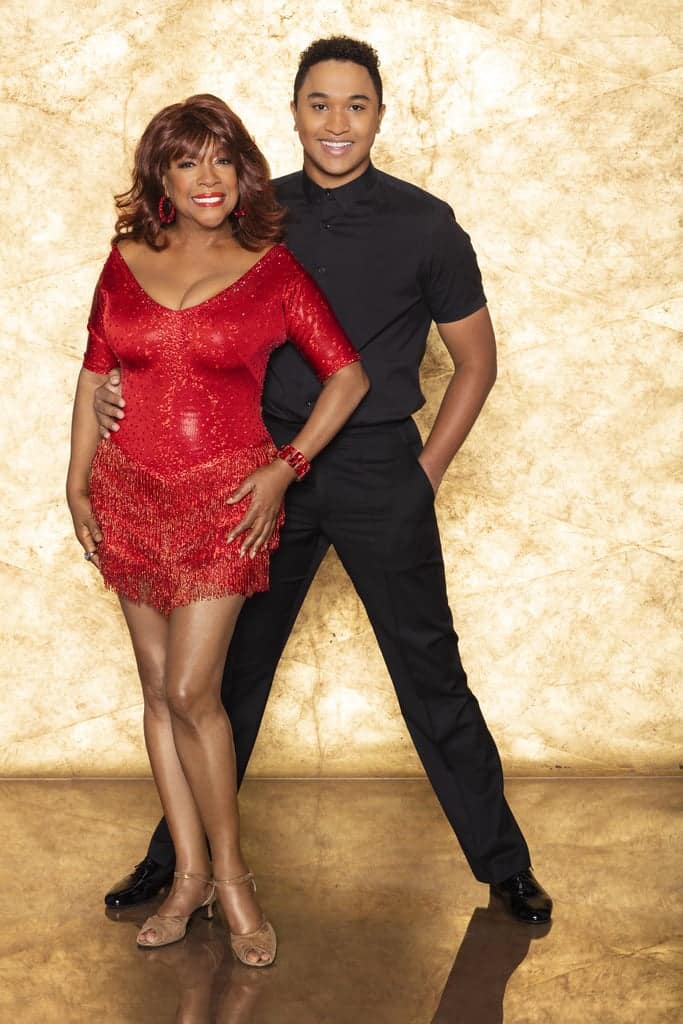 Sad news for the music world today. Mary Wilson, who was known for being a part of the Motown musical group The Supremes, has died. She was 76 years old.

Her publicist Jay Schwartz confirmed the news, saying that the Dancing With The Stars alum “died suddenly.” There was no cause of death released at press time. However, he did say that a memorial service/celebration of her life will be held later on this year. Due to COVID-19 restrictions, no date has been announced as to when this will take place and her funeral will remain private.

Mary made history with Diana Ross and Florence Ballard (who was later replaced by Cindy Bridsong) with several number one hits and by breaking down social, racial and gender barriers.

The Primettes alum is survived by two children, a sister, a brother and several grandchildren. TVGrapevine sends love and condolences to her loved ones at this time. 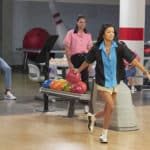 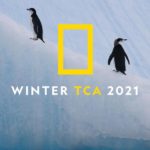