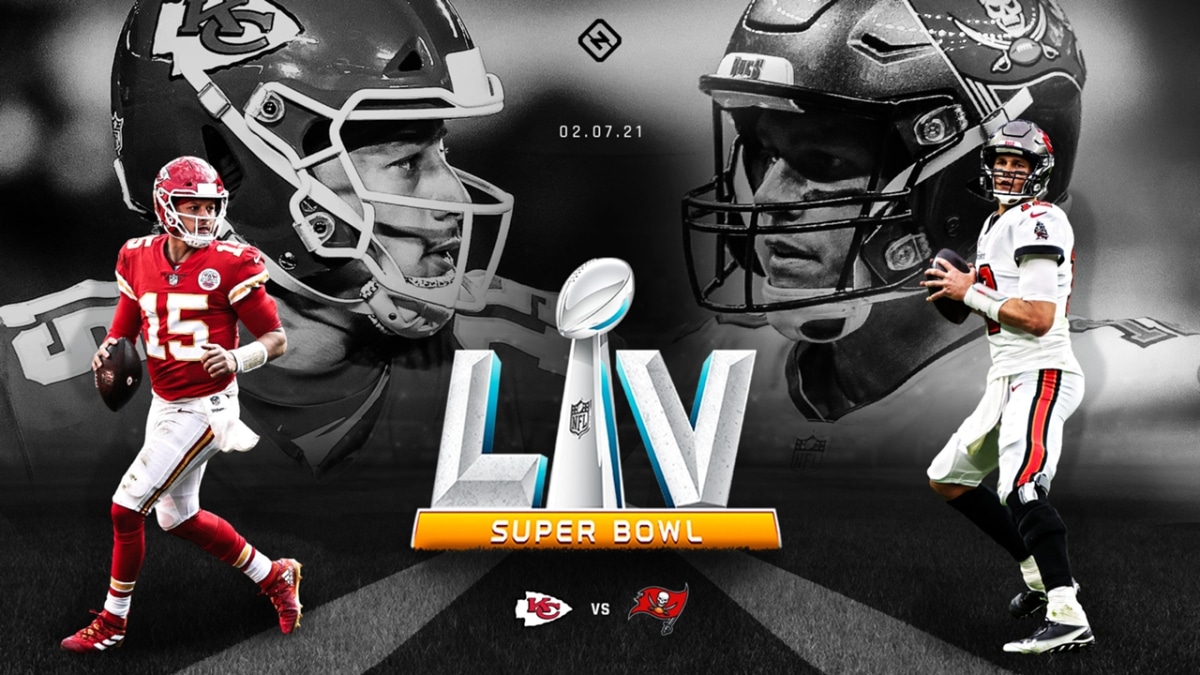 It is time for Super Bowl LV! The Kansas City Chiefs are playing against the Tampa Bay Buccaneers, giving Tom Brady his tenth Super Bowl game. We all know nine of those were with the New England Patriots, but now he is with a new team, so let’s see how he does, shall we?

Here are some of the top moments from the game”: 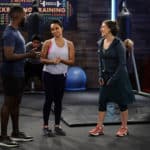 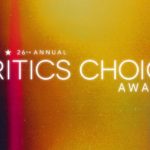