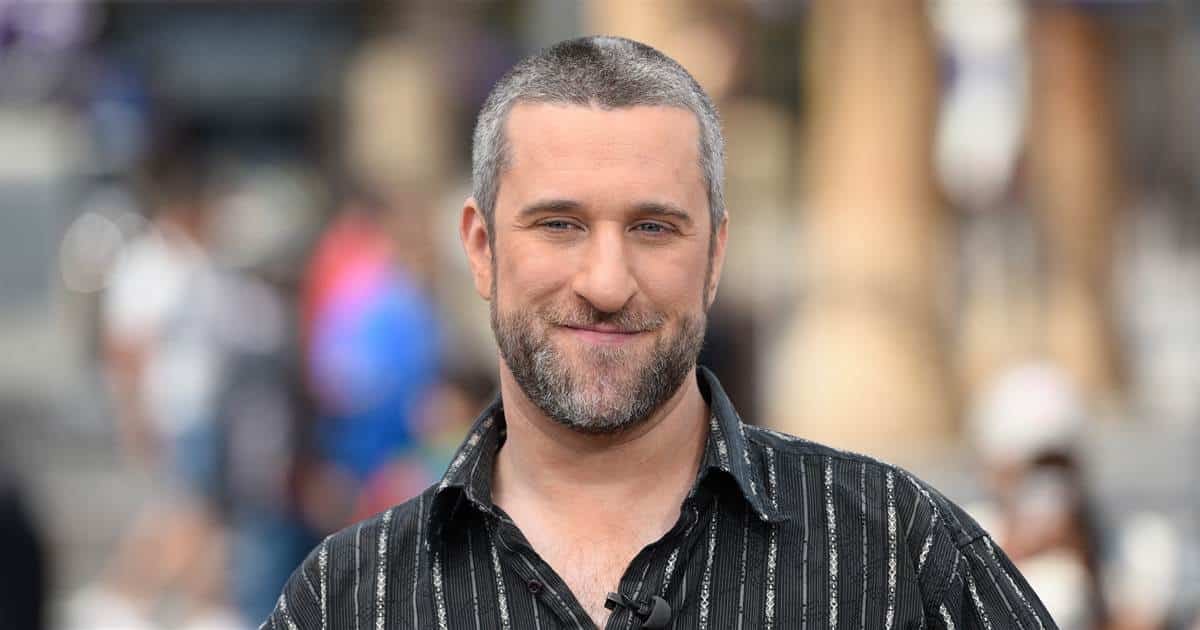 As a generation mourns the loss of actor Dustin Diamond, MeTV will present select episodes of Saved By The Bell showcasing his character Screech, the beloved, geeky classmate that made Diamond a fan favorite. The tribute will air Sunday, February 7th from 7am-10am ET/PT.

Diamond died from lung cancer on Monday at the age of 44.

Trying to cheer Screech up so he’ll complete their science project, Zack pretends to know a girl who is interested in him.

After a freak accident, Screech can predict the future – an ability Zach uses to his advantage.

After discovering she is failing in science, Kelly is tutored by Screech, and soon develops a crush on him.

After the gang forgets Screech’s birthday, he gets revenge by sending them all to detention, not knowing they’re planning a surprise party in Mr. Belding’s office.

Screech’s parents leave for Graceland. While they are gone, the gang accidentally breaks his mother’s Elvis statue. With only a little money, they decide to hold a party to get a new statue before his mother finds out.

After Screech makes it to the all-city chess finals, Zack and Slater make a bet with Valley that he will win, which soon leads to trouble. 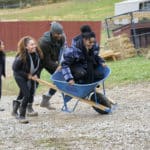 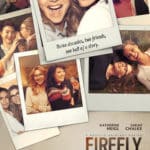