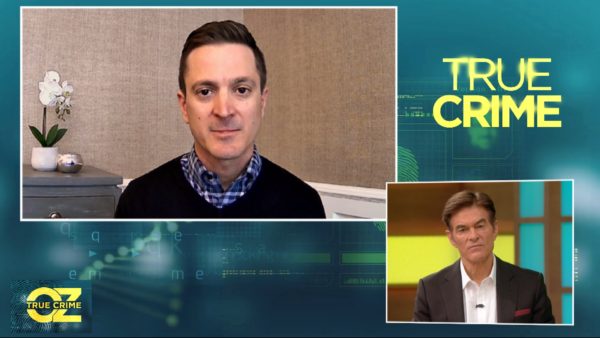 Tomorrow Dr. Oz will interview John Andrew Ramsey, stepbrother of slain beauty queen JonBenet Ramsey. He gets into deep detail as to what he think happened, including a theory that the family was being stalked. Check out some of the previews below from ZoCo Productions:

Dr. Oz: “Touch DNA is a concept that people have gotten familiar with. It’s often referred to as trace DNA technology, and that’s how authorities found evidence of a man not related to your family on JonBenet’s leggings in 2008. You’ve made the argument, which I completely understand, that the handle of the suitcase that was probably used in the murderer’s escape should be tested the same way.“

John Andrew Ramsey: “Right. When this crime occurred in 1996, our understanding and our use of DNA was really early on in its infancy. Now here we are in 2021 and the way a crime scene is evaluated is much different. So, we really need to think about where all did the killer interact with JonBenet as well as the crime scene itself. The suitcase is a prime example of one item. We know the killer interacted with that suitcase and it should be tested, and there’s many more items from the crime scene that should be tested by 2021 standards.“

Dr. Oz: “John, do you believe it’s possible the killer was in your family’s house weeks or at least days before JonBenet’s murder”

John Andrew Ramsey: ‘Yeah, I think it’s totally possible that this killer stalked our family, entered the home when we weren’t there, Dad and Patsy traveled frequently. The house was not well secured. I can speak firsthand and seen pry marks in the rear door at one point prior to JonBenet’s death when I was visiting the home.“

Dr. Oz: “So, this killer was probably obsessed with your family, maybe your sister?“

John Andrew Ramsey: “I think so. I think you can see that in the writings in the ransom note themselves that this person was driven by fantasy.” 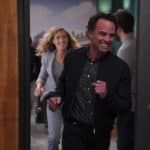 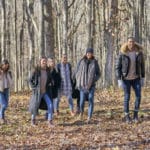