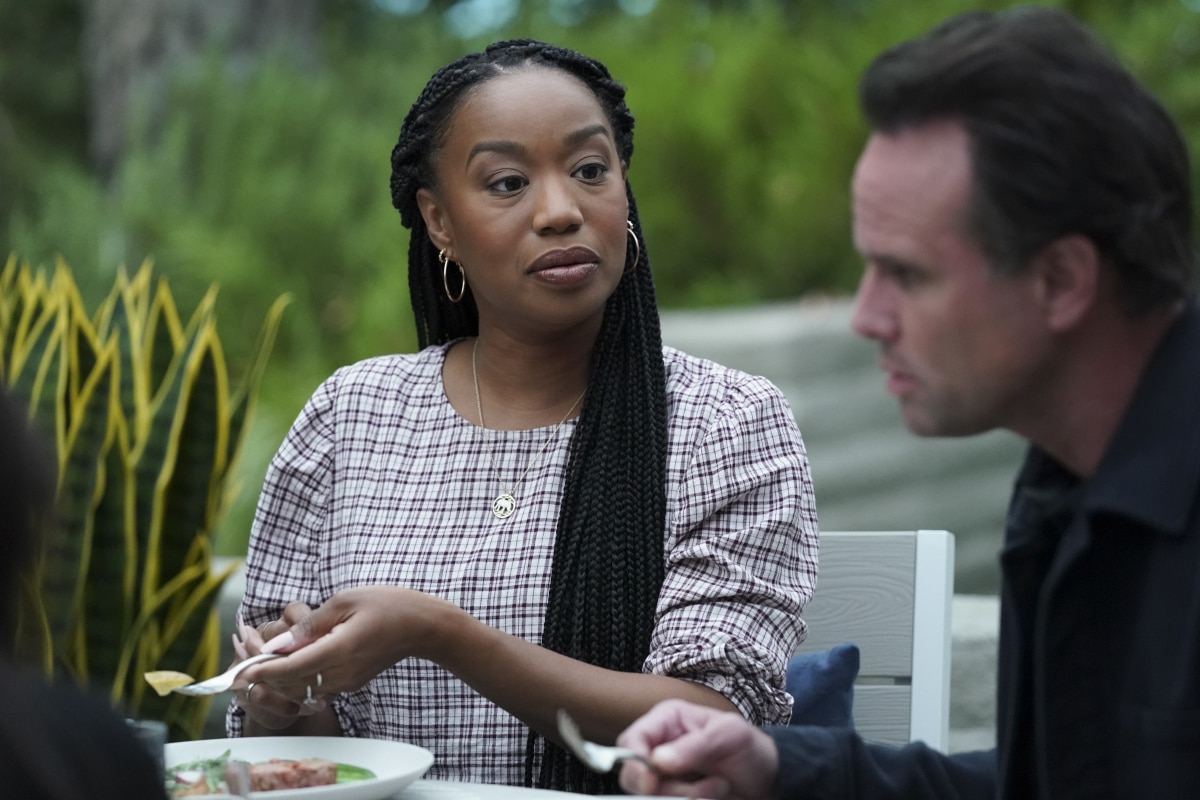 The episode opens with Wade (Walton Goggins) and Shannon (Natalie Zea) coming home from an art show. She thanks him for going and is impressed with his take on it. However, he admits that he stole it from the man next to him. As they settle in, Doug(David Sullivan) is on the phone screaming. They ask him what is wrong and he say not to trust a short man named Wally. He storms away, only to blast his music.  Shannon explains his boss made him a lot of empty promises.

Wade goes to talk to Doug and lets him vent. This leads to Wade giving him some encouraging words and offering to help him find a job. He is grateful for this and hugs Wade, causing Shannon to comment on him being a hugger.

Forrest (Rob Corddry)  thinks it is weird that Wade is doing this, but introduces him to Dmitri (Jared Goldstein) anyway. Dmitri asks if he changed his hair and Wade says no. He realizes it was a different guy. Forrest explains the situation and gives Dmitri Doug’s resume. He says he will see what he can do.

Ben (Omar Benson Miller) and Michelle(Maya Lynne Robinson) discuss the situation with Delia (Michaela Watkins) and Wade. Ben thinks it is weird and says that he isn’t allowed to eat at Wendy’s because he once dated a Wendy. This leads to a discussion on jealousy and Forrest realizing that Delia uses her ex-boyfriend’s cookbooks.

Shannon and Wade are cuddling on the couch when Doug gets the call that he got the job. However, since it is a couple of hours away, he is going to have to move. He then hugs Wade and thanks him for the job, with Wade commenting that he is certainly a hugger.

Wade tells the gang the news at dinner. Ben comments that he and Shannon can have grown up time, and Wade agrees. As they eat, Wade compliments the meatloaf, saying it is his favorite meal that Delia makes. Michelle comments that it is from Delia’s ex’s cookbook, causing Forrest to say he had a late lunch and avoid eating it.

Shannon calls Wade, saying she needs to go into work but has no sitter for Bert. He agrees to get him and she makes a joke about him being a serial killer.

Wade brings Bert(Boone Nelson) home and introduces him to Natalie (Makenzie Moss) and Grace (Ruby Jay). They bring him upstairs to play and meet the dog.

The next day, Bert has breakfast waiting for them when Shannon calls, needing Wade to watch Bert for the rest of the day since she has to work and take care of other things.  She is also house hunting since Doug is no longer living there.

Delia comes to Wade’s with some meatloaf and comments on the fact that Bert is still there. Wade explains the situation and she asks if it is too much to take on. Wade says it is fine and everyone is getting along. They go into the kitchen and watch the kids bond and play.

Forrest continues to complain to Ben about the cookbook debacle because he thinks cooking is something sensual. He reads the cookbook in a pornographic way, creeping Ben out. He tells him suggestions on how to let it go as he leaves.

Shannon and Wade look for houses as the kids play in the kitchen. They request more food when they admit they ate all the ratatouille in the fridge, so Shannon offers to cook for them.

Delia fills Michelle in on the Wade situation, while Ben and Forrest talk about the cookbook debacle. Forrest says he found a way to get over it…..by leaving bad reviews. Delia is not happy about this and wonders why he is insecure over a guy she hasn’t been with in over fifteen years.

Wade talks to the girls and then announces to the group that he is going to ask Shannon to move in with him. Everyone wonders if this is a good idea and if it will even work out. Delia points out how cute the kids are and they begin singing Miss Mary Mac.

Wade is all set to ask Shannon to move in when she admits she and Bert are struggling without Doug. When Bert comes in with a picture he drew for Doug, he tells her to move closer to Doug and they will work out their relationship.

The episode ends with Forrest giving Shannon a copy of the infamous cookbook (which he had to buy to leave a review) and the big goodbye. 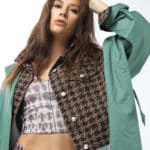 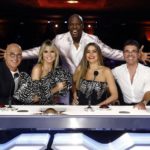