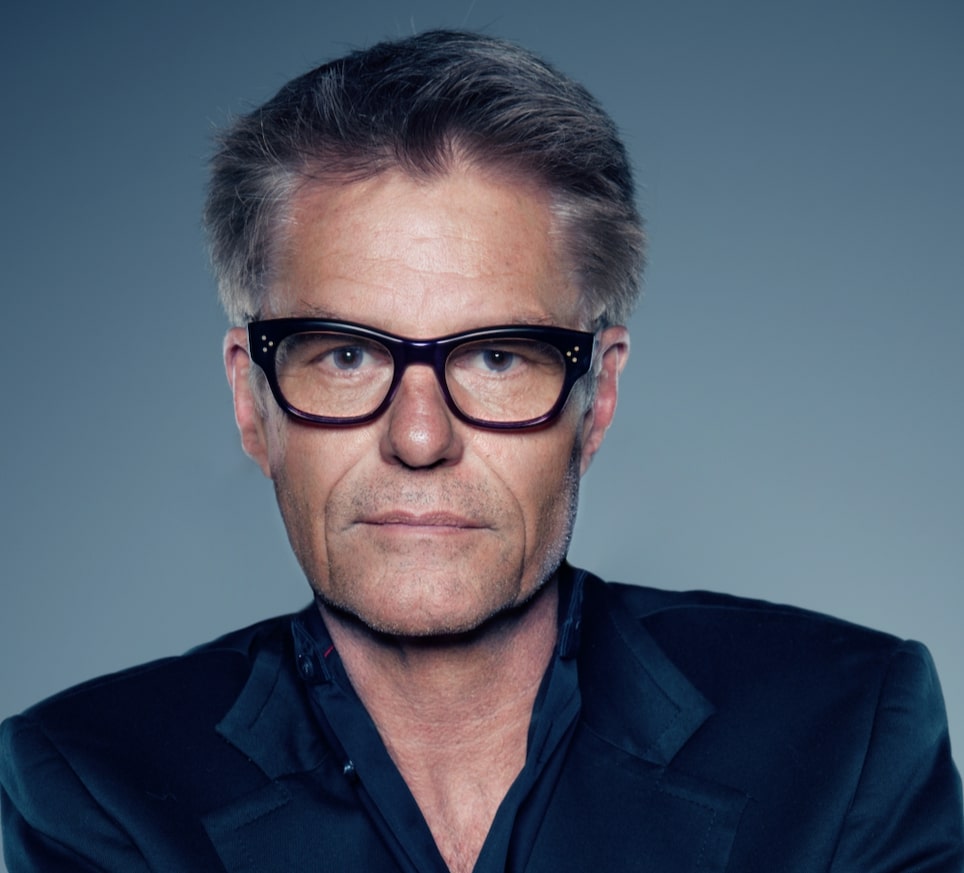 Today, National Geographic, with Scott Free Productions and 20th Television, announced that Harry Hamlin (“Mad Men,” “Shameless”) and Dylan Baker (“The Good Wife,” “Hunters”) will join the cast of the next installment of the scripted anthology series THE HOT ZONE: ANTHRAX, alongside the previously announced Tony Goldwyn (“King Richard,” “Scandal,” “Lovecraft Country”) and Daniel Dae Kim (“Hawaii Five-0,” “Lost,” “The Good Doctor”). Kelly Souders and Brian Peterson will return as executive producers and showrunners, focusing this season’s limited series on the harrowing anthrax attacks of 2001. Principal photography will begin in February 2021 in Toronto.

In a timely limited series that depicts the plight and eventual triumph over a national threat, THE HOT ZONE: ANTHRAX takes place in 2001, just weeks after 9/11, where another deadly act of terrorism rocked the United States. Letters containing anthrax were sent to unsuspecting victims in Florida, Washington, D.C. and New York. The anonymous assault claimed five lives and caused panic throughout the country. Despite interagency turf wars and many false leads, an unlikely team of scientists, FBI agents and government departments slowly closed in on a shocking prime suspect. 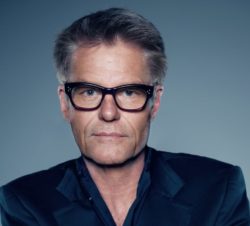 Hamlin will portray Tom Brokaw, the respected journalist and anchor for NBC News. On camera, Brokaw is the steady voice of reason for a post-9/11 nation. Off camera, he is a protective father figure to those who work for him. Hamlin, star of cult classic “Clash of the Titans,” ground-breaking “Making Love” and the former “Sexiest Man Alive” from “L.A. Law,” received an Emmy® nomination for “Mad Men” and recurred on “Shameless.” His other credits include the Golden Globe®-nominated Epix series “Graves” with Nick Nolte, USA’s “Shooter” with Ryan Phillippe, and “Law & Order True Crime: The Menendez Murders” with Edie Falco. Next on the horizon is the “Unsinkable” audio movie event with John Malkovich and Brian Cox. 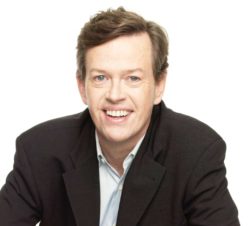 Baker joins as Ed Copak, a high-ranking FBI lifer. His department is rocked by the recent events of 9/11 and is now charged with finding the anthrax killer. He feels the weight of responsibility for getting justice for a wounded nation. Baker is best known for his starring role as Bill Maplewood in the critically acclaimed film “Happiness,” directed by Todd Solondz. Other film work includes “Selma,” “Anchorman 2: The Legend Continues,” “Spider-man” 2 and 3, “Planes, Trains & Automobiles” and “Thirteen Days.” He appeared as Colin Sweeney on “The Good Wife,” for which he received three Emmy Award nominations.

As previously announced, Goldwyn joins the series as Bruce Ivins, a brilliant microbiologist who becomes embroiled in the hunt to find the 2001 anthrax killer. While he works closely with the FBI to uncover who is behind the deadly anthrax letters, his growing instability and paranoia give way to even deeper and unnerving discoveries.Kim will portray Matthew Ryker, an FBI agent with a specialty in microbiology, who, just three weeks after the 9/11attacks, risks his career to convince his superiors of the unthinkable, that the United States is under attack again.