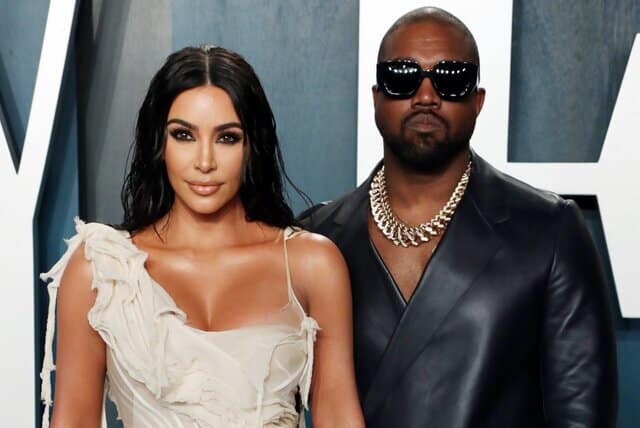 The couple, who wed in May 2014, share four children, North, Saint, Psalm and Chicago.

Rumors of a split began last year after Kanye announced he was running for President. During that time, he made several controversial revelations about his relationship with Kim, including things involving their oldest daughter North. This caused a lot of hurt for Kim, who made it clear she was not happy with his behavior. As time went on, his behavior continued and rumors began to swirl that the two were headed for a split.

Neither side has made a comment as of press time. TVGrapevine will continue to bring you information as it becomes available. 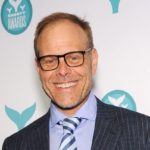