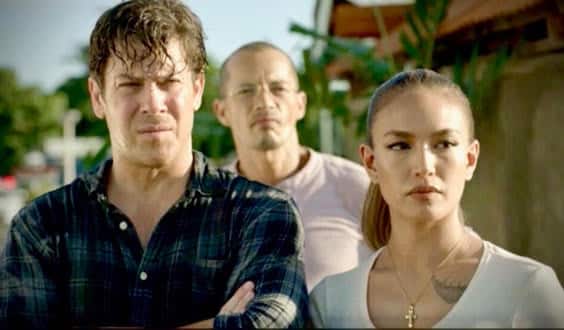 Electric Entertainment, the Los Angeles based production, distribution and post-production company, is proud to announce its hit crime series “Almost Paradise,” will premiere on IMDb TV, Amazon’s free streaming service beginning Feb 1. This marks the first digital platform outside of Electric’s own ElectricNow channel and app, that fans of the action adventure series can watch Season 1 in its entirety for free. The announcement was made today by Dean Devlin, CEO of Electric Entertainment.

Dean Devlin states “We have established a wonderful relationship with Amazon’s IMDb TV. This marks our third partnership with the free streaming service — the first being the re-imagining of the hit TV series “Leverage 2.0,” and secondly, the streaming of all three seasons of “The Outpost.” We can’t be more pleased with how our relationship is blossoming and look forward to more opportunities with the rapidly growing AVOD service.”

Almost Paradise originally premiered in the U.S. in March of 2020 on the broadcast network, WGN America.  The series stars Christian Kane (The Librarians, Leverage, Angel) as Alex Walker, a former U.S. DEA agent who was forced into early retirement. Once the DEA’s most resourceful undercover operative, the combination of his partner’s betrayal and a life-threatening battle with hypertension sent him as far from the madness as he can go… a small tropical island in the Philippine Archipelago. He now runs the gift shop at the island’s luxury resort hotel, gets his disability payments at the nearby US Air Force base, and generally manages his transition from Jason Bourne to Jimmy Buffett. But, the island’s luxury resorts attract rich, powerful, and sometimes criminal elite from around the world, often on a collision course with Alex. Despite his best efforts to begin a tranquil new life, he’s pulled back into a world of dangerous people and deadly situations, either through his friends in the local police department or running into people from his old life. And the problem is: he likes it.

Electric’s hit television series, “The Librarians” and “Leverage,” which ran for four and five seasons respectively on TNT, continue to be successfully relicensed to all arenas domestically and internationally. Currently Electric is in production shooting the spin-off continuation of “Leverage,” “Leverage 2.0,” an Original series coming in 2021 to  IMDb TV, Amazon’s free streaming service. Electric’s series “The Outpost” is currently airing its third season on The CW and “Almost Paradise” recently aired on WGN America.  Electric currently manages the international distribution of FilmRise’s library, including titles such as “Change Is In The Air” starring Rachel Brosnahan of “The Marvelous Mrs. Maisel.” 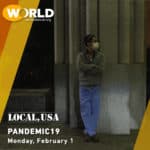 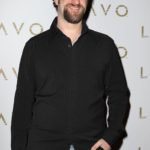