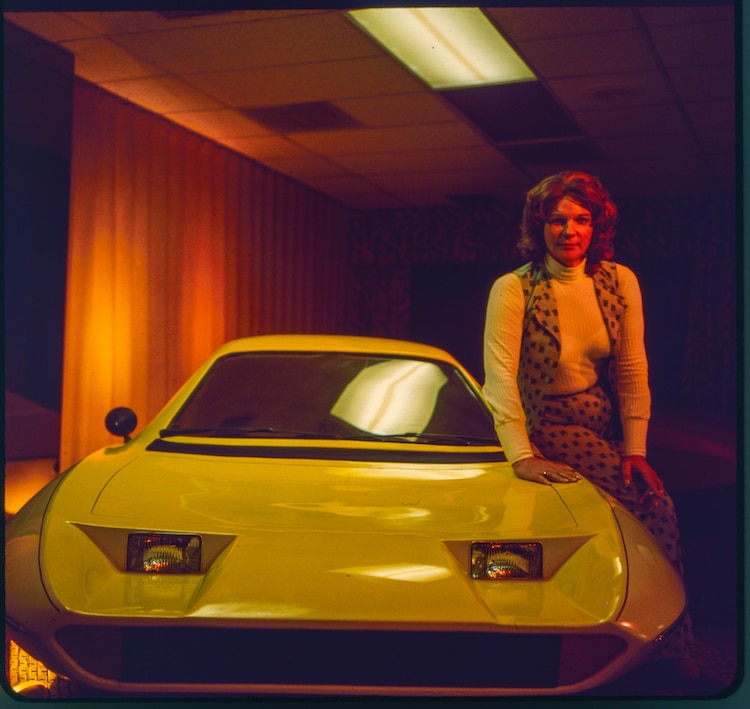 The Lady and the Dale Premieres on HBO Tomorrow

Need something to watch this weekend? Tomorrow night, HBO will debut The Lady and the Dale miniseries, which focuses on the elusive Liz Carmichael. Check out more details below!

THE LADY AND THE DALE is a riveting, human portrait of an imperfect trans trailblazer, an industrious businesswoman and a beloved mother whose ambition and unwavering optimism ran headlong into widespread transphobia and media bias. Her life leaves a complicated legacy. Ahead of her time, forced to operate in an unaccommodating world, Liz Carmichael stands as a heroic reminder of the prejudices facing the trans community and as a symbol of untrammeled enterprise and survival.

Tags: HBO liz carmichael premieres previews The Lady and the Dale what to watch