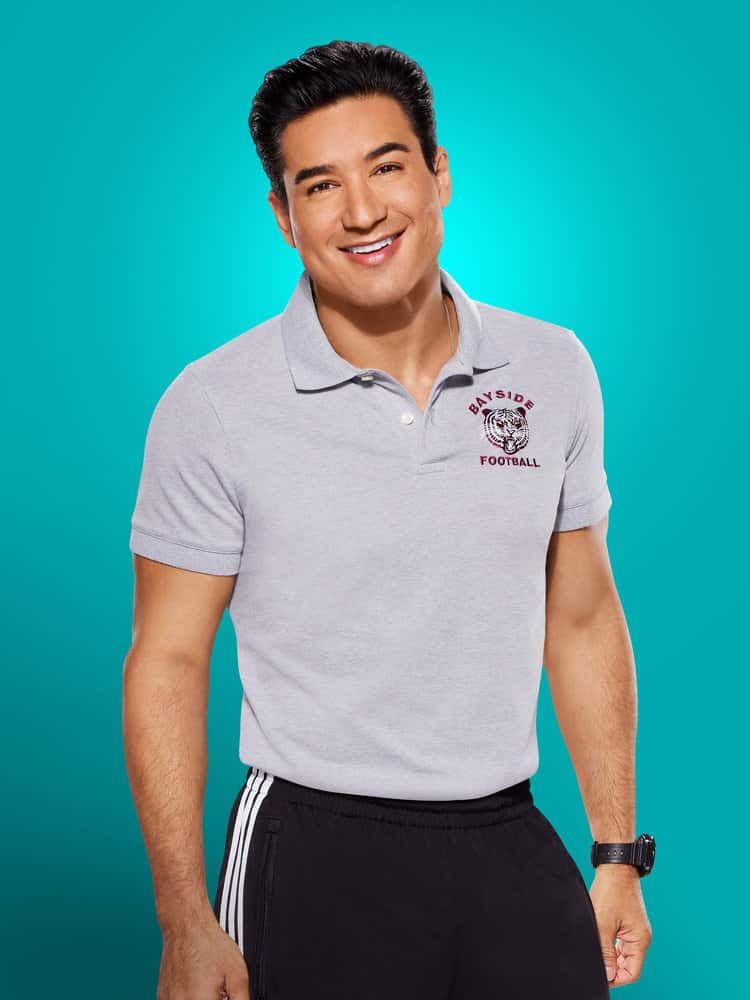 Good news, Bayside fans! Peacock has announced that the Saved By The Bell reboot has been renewed for a second season. Check out the details below.

·        Get so excited! Peacock is going back to Bayside and has renewed critically acclaimed comedy SAVED BY THE BELL for a second season. 10 episodes have been ordered.

·        “I’m thrilled that SAVED BY THE BELL has been renewed. I’ve been blown away by all the love for the show and can’t wait to go back and make more episodes,” said writer and executive producer Tracey Wigfield. “Hopefully we stay on Peacock for many more seasons, and then in 30 years, somebody does a reboot of our reboot and invents the threeboot.”

·        In the reimagined series, when California governor Zack Morris gets into hot water for closing too many underfunded high schools, he proposes they send the affected students to the most well-funded schools in the state – including Bayside High. The influx of new students gives the privileged Bayside kids (who never have a problem that can’t be solved in twenty-two minutes) a much-needed dose of reality.

·        Season One addressed many important topics such as race, inclusion, class and education. In the season finale, Daisy (Haskiri Velazquez) stages a walkout in order to keep the Douglas High students at Bayside. 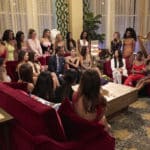 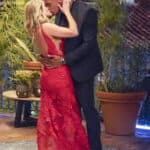