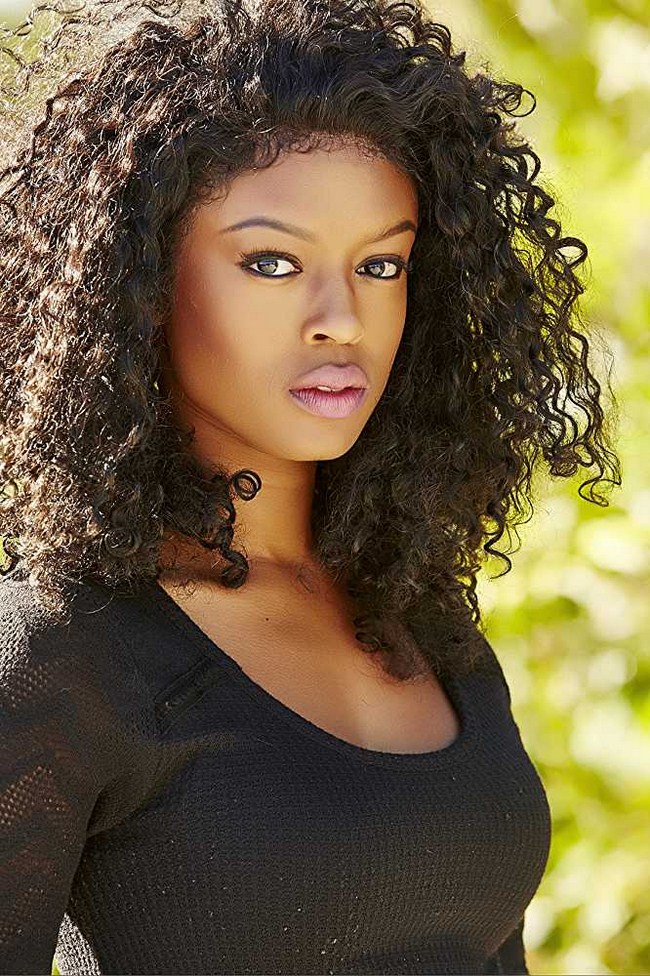 Tomorrow night, Batwoman returns to the CW with an all new season and an all new female lead. Last year, fans were shocked when they discovered Ruby Rose, who played Kate Kane, was leaving the show due to undisclosed reasons. After the initial shock, fans were happy to discover there was a new lead and new character coming to the show.

Enter the beautiful and talented Javicia Leslie. Not long after the casting shakeup was announced, we learned that Javicia, known for her roles in God Friended Me and Always a Bridesmaid, was joinng the show as Ryan Wilder. She will make history and the first BIPOC and LGBTQ+ female superhero.

With great power comes great responsibility and Javicia is here for it! In a recent press conference, the brunette beauty gushed about her new role and how much she is looking forward to the fan reaction. While she did NOT give away any spoilers, she did say there is a lot for fans to look forward to upon her arrival.

One of those things is the fact that she is not coming into the show as a recasted character, but she is instead a new, non-canon character, giving her the chance to make Ryan her own person. She comes from a very complex background, where she was in foster care and often felt unloved. However, when we meet her, she is in her mid-twenties and grown into a woman that fans are going to relate to and hopefully love with every passing episode. While Ryan may not be Kate, she is someone who is just as powerful and inspirational.

Javicia said that at the end of the day, she is a hero fighting for what is right, and you will have to tune in to see what happens once she dons her suit!

So, who does Javicia consider to be her real life hero? The answer is easy, her mom! She grew up as a military brat who was raised by her mother. Javicia had nothing but good things to say about her mother and upbringing, crediting her mom for helping make her into the person she is today.

Fans can tune into the CW to watch Batwoman tomorrow night to see what Javicia and Ryan are made of…..trust me, it is something you do NOT want to miss!