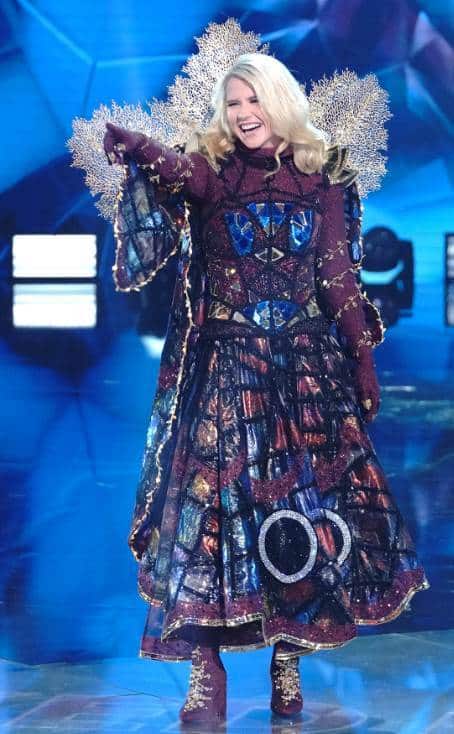 Elizabeth Smart made headlines in 2002 when she was kidnapped from her bedroom in Salt Lake City, Utah. She was returned nine months later and became an activist  via the Elizabeth Smart Foundation. She used her story as a platform to help children and those who have faced sexual abuse.

Now the wife and mom of three can add dancer to her resume. The Smart Talks host was identified last night as Moth on Fox’s The Masked Dancer. It was a surprise for the judges’ panel and audience alike, although judge Brian Austin Green had an inkling that the blonde beauty was behind the mask. He recalled several details given in her clue package, including her speaking in front of Congress to help bring awareness to child and sexual abuse.

Although she is sad to be gone, Elizabeth is happy to have done the show. For her, it was a way to pay tribute to her grandmother, who died right before her appearance on the show.

As for what is next, the bestselling author will continue her activism work and hosting her Lifetime show Elizabeth Smart: Finding Justice. She will also continue to ‘helicopter parent’ her three children, who will eventually learn her story in an age appropriate fashion. 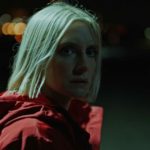 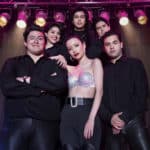