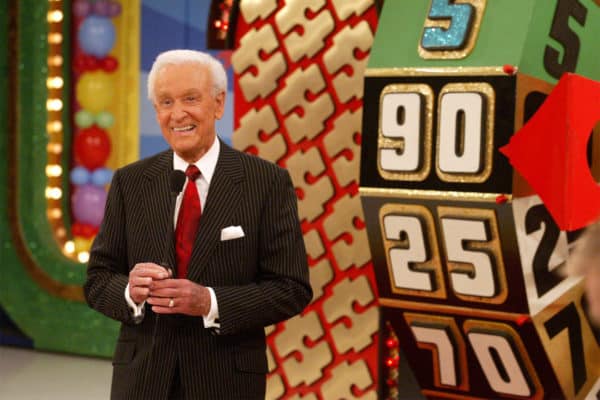 Fremantle and Pluto TV invite you to “Come On Down” for the most exciting new launch in vintage television history.  Beginning  December 1st, The Price Is Right: The Barker Era will be available to all Pluto TV users and will feature Barker-isms 24 hours a day, seven days a week – “Here’s the first item up for bid on The Price Is Right”.  The new channel will celebrate one of the most iconic names in game show history, Bob Barker, bringing him back for fans as well as introducing him to a whole new generation.  Having spent 35 years as the host of television’s longest running game show, the beloved animal rights activist had the ability to connect with his audience like no other and was the recipient of 19 Daytime Emmy Awards and also received an Emmy Award for Lifetime Achievement in 1999.

Pluto TV users will be able to get their classic game show fix as The Price Is Right: The Barker Era broadcasts hundreds of episodes from the 80’s all hosted by Barker.  These game show gems have not been on television since their original air date – nearly 40 years ago.  Within the collection of episodes, viewers will get to witness the first-ever unveiling of famous pricing games such as Plinko, and if lucky, may even catch a rare double Showcase winner.  Not to mention, The Barker Era will be loaded with additional pricing games that are still gracing the shiny game show floor after all these years including Hole In One, Cliff Hangers, and Range Game. Then as we head into December, holiday merriment will be seen on Bidder’s Row with a selection of seasonally inspired episodes airing on Christmas Eve.

In addition to being able to watch these episodes for the first time in decades on Pluto TV, fans of vintage The Price Is Right can also engage with The Barker Era via Facebook, Twitter, Instagram and YouTube. Join the social community, re-watch great moments, share memories, and don’t forget to control the pet population – have your pet spayed or neutered.

“Bringing the most cherished era in The Price Is Right history back to television is sure to be a dream come true for all game show fans,” said BUZZR General Manager, Mark Deetjen.  “The golden age of game shows was a time when families would come together to watch this fun and engaging genre of television from the comfort of their living rooms.  Pluto TV’s mission to offer accessible entertainment to homes across America harnesses this very same spirit and we couldn’t think of a more perfect partner to help us reintroduce this iconic content.”

“The Price is Right is classic feel-good TV and a part of television history with beloved host Bob Barker at the helm,” said Amy Kuessner, SVP of Content Strategy and Global Partnerships at Pluto TV. “These iconic game shows have not been televised in 40 years, and Pluto TV is thrilled to be the exclusive home of these classics, as they bring our viewers back in time to a treasured era of television.”

Fremantle has a longstanding relationship with Pluto TV, providing content across all genres of entertainment from their extensive library of both scripted and unscripted productions.  Episodes included in The Price Is Right: The Barker Era are part of Fremantle’s vast portfolio of game show content.  The company is also home to BUZZR, the nation’s first network dedicated to vintage game shows.  BUZZR’s laugh-out-loud content is available via a real-time live stream on Pluto TV.  In addition, Fremantle’s first dedicated Baywatch linear streaming channel is currently one of Pluto TV’s leading third-party brand offerings.

Fremantle is one of the largest and most successful creators, producers and distributors of scripted and unscripted content in the world. From the Got Talent and Idol franchises to “My Brilliant Friend,” “Family Feud,”, “The Young Pope,” “American Gods,” “The Price is Right,” “Neighbours,” “The X Factor” and “Deutschland 83” – Fremantle is behind the world’s most-loved and most-watched shows.

Fremantle produces in excess of 12,000 hours of original programming, rolls out more than 70 formats and airs 400 programs a year worldwide. Fremantle also distributes over 20,000 hours of content in more than 200 territories.

As a world leader in digital and branded entertainment, Fremantle has more than 370 million subscribers across 1,500 social channels and over 100 billion views across all platforms – and is the creator of Facebook’s most viewed video of all time, “The Sacred Riana.”

Pluto TV, a ViacomCBS Company, is the leading free streaming television service, delivering hundreds of live and original channels and thousands of on-demand movies in partnership with major TV networks, movie studios, publishers, and digital media companies. Named by Fast Company as one of 2020’s Most Innovative Companies, Pluto TV has a global audience of nearly 36 million monthly active users, with 28.4 million in the U.S. and an international footprint that spans three continents and 23 countries throughout the US, Europe and Latin America. Pluto TV is available on all mobile, web and connected TV streaming devices where millions tune in each month to watch premium news, TV shows, movies, sports, lifestyle, and trending digital series. Headquartered in Los Angeles, Pluto TV has offices across the United States, Europe and Latin America.

bob barker Pluto tv the price is right what to watch 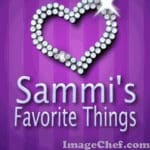 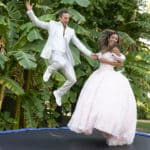