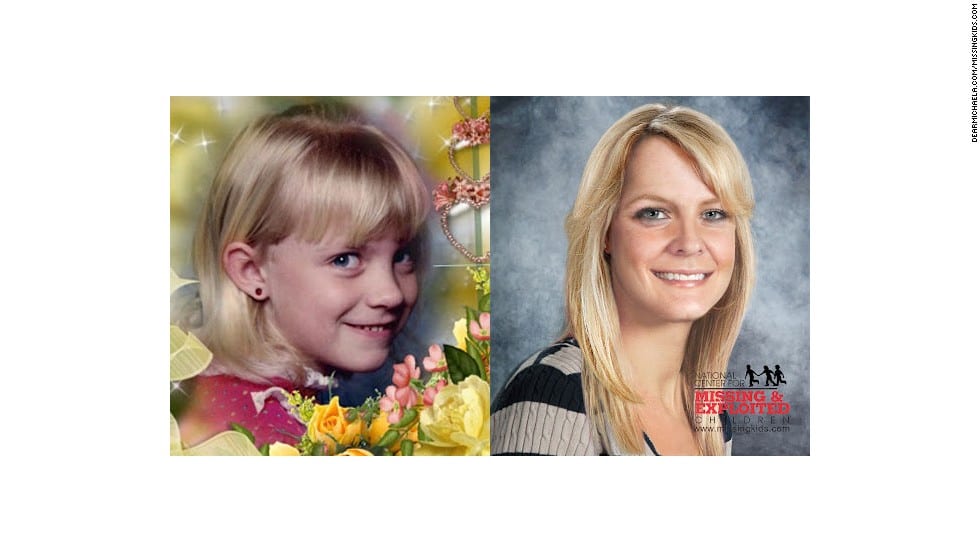 There is finally an update on the abduction of nine-year-old Michaela Garecht. In 1988, the young girl went to the Rainbow Grocery in Hayward, California with her best friends to get snacks. When they left, the girls noticed that Michaela’s scooter was missing from the front of the store, where she had left it.

She then noticed her scooter by someone’s car and went to retrieve it. As she went to get it, she was put into a car by a mystery man and abducted. Her friend who was with her began screaming and went into the store to try and get help. However, despite her giving a detailed description of the man to the police, the case turned cold. The case was featured on Unsolved Mysteries and America’s Most Wanted, but it unfortunately did not lead to any answers.

Now over thirty years later, her family finally has the answers they have been looking for all this time.

According to CNN, 59-year-old David Misch,  who is serving a sentence for an unrelated murder conviction, was charged Monday by Alameda County District Attorney Nancy O’Malley in Michaela’s kidnapping and murder.  He will be arraigned Tuesday.  Despite this news, Michaela’s remains have never been found.

Michaela’s mother Sharon released the following statement in wake of the news:

First, I would like to address all the people who have accompanied me on this long, long journey. I know that as you hear this news, your hearts are breaking, along with mine. In the last year, I had come to a place of accepting that Michaela was probably no longer alive. But somehow, that acceptance was far more wrapped up in the idea of Michaela sitting on fluffy pink clouds, walking streets of gold, dancing on grassy hills, soaring among the stars. What I did not envision was my daughter as a dead child. It was only when I heard this news, that this vision of reality appeared, and I honestly have not figured out what to do with it. A chill set in that had nothing to do with the snow outside my home in southwest Iowa. I feel as though I am still looking for Michaela, but now I don’t know where. I honestly feel lost in the dark.

Over the years, I often wondered whether I really wanted to know the truth of what happened to Michaela. I wondered if I would be able to take it. When I received news of the kidnapper having been identified, I asked the hard questions of Detective Purnell, of what method this man used to kill his victims, and received answers, and they were not easy. When I had doubted whether I would want to know, it always came back to, if Michaela could experience it, I could hear it. Because it’s not about me. It’s never been about me, about my feelings. It is and always has been about Michaela. What I have been through is nothing. What I feel is not important. It is only about Michaela. The thoughts of her fear, her pain, her grief, are overwhelming.

I also want to thank all the men and women of Hayward PD who have worked so hard on Michaela’s case for all these years, and those who have propped me up in some of the hardest parts. I was disappointed when those who worked on the case at the time of the Garrido investigation rotated out or retired. But when Detective Robert Purnell took over the case, each of them assured me that I could not ask for a better investigator. It seems they were right. Never would I have thought that this case would be solved after 32 years! Nor was it solved by a witness providing information. It was solved by painstaking police work. My thanks also to Fremont PD, for remembering Michaela and bringing Hayward into their own case. In this, I see the better angels of the investigative process, where beyond cases there are human beings. I remember visiting Hayward PD awhile into the investigation, and seeing the rows of filing cabinets filled with information on Michaela’s case. Every drawer was marked, not with a case number, but with a photograph of a little girl. My little girl.

So thank you, all of you, for your love, a love that has endured decades, for Michaela. I ask that you please don’t forget her now. She is no longer a case, but she is what she always has been, and that is a bright and shining light, and in her absence from this earth, it is up to us to find a way to carry her light forward.

More news will be posted as it becomes available. 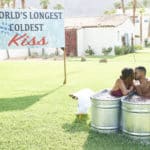 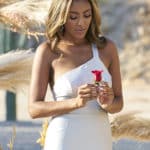