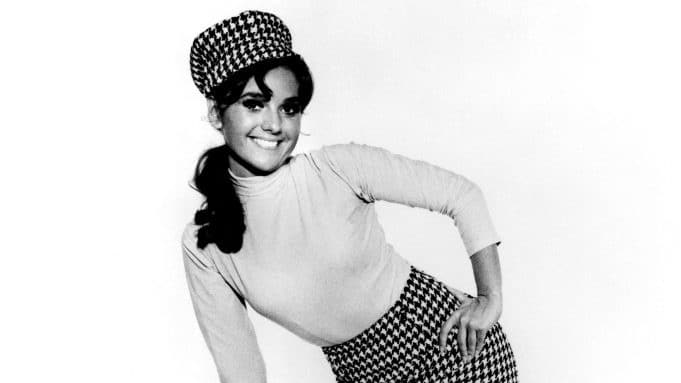 According to her publicist, she died due to causes related to COVID-19. Hollywood Reporter was among the first to report the news..

Throughout her career, Dawn appeared in many shows, including Columbo, Roseanne and Maverick. However, she will always be remembered as the good girl who proved that she was worthy of being more than ‘the rest.’

She is survived by her stepsister, Weslee Wells. TVGrapevine sends condolences to her loved ones during this time. 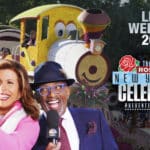 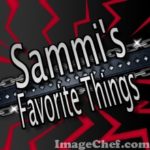