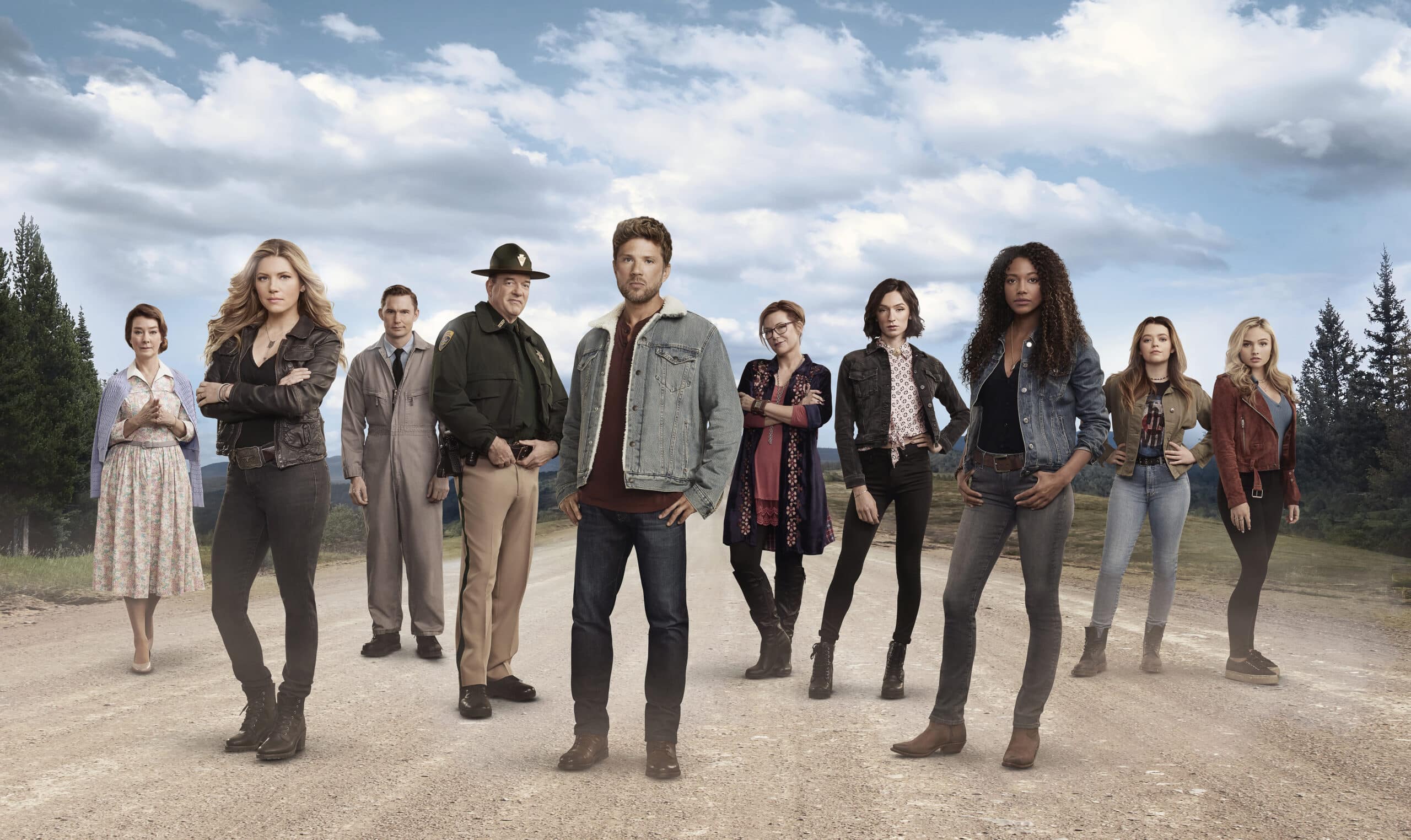 Need something new to watch tonight? Look no further than ABC’s new drama Big Sky. It promises to be the next big hit on television and has an all star cast that will shine with every episode. Check out more details below.

From visionary storyteller David E. Kelley (“Big Little Lies”) comes “Big Sky,” a thriller created by Kelley who will write multiple episodes and serve as showrunner in its premiere season. Private detectives Cassie Dewell and Cody Hoyt join forces with his estranged wife and ex-cop, Jenny Hoyt, to search for two sisters who have been kidnapped by a truck driver on a remote highway in Montana. But when they discover that these are not the only girls who have disappeared in the area, they must race against the clock to stop the killer before another woman is taken.

Based on the series of books by C.J. Box, “Big Sky” is executive produced by David E. Kelley, Ross Fineman, Matthew Gross, Paul McGuigan, C.J. Box and Gwyneth Horder-Payton, and is produced by 20th Television. 20th Television is a part of Disney Television Studios, alongside ABC Signature and Touchstone Television.