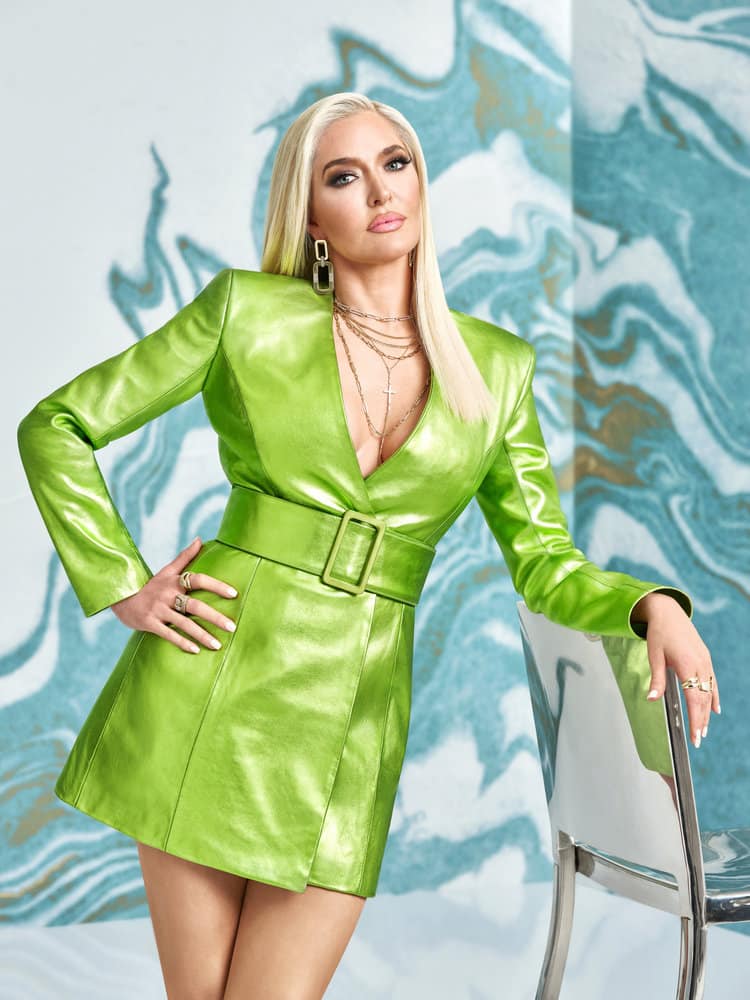 Real Housewives of Beverly Hills star Erika Girardi is now a single lady, TVGrapevine has learned. The singer and Broadway star, who joined the show in 2016, was married to Tom Girardi for twenty-one years. The court documents were filed by Erika on Tuesday.

“After much consideration, I have decided to end my marriage to Tom Girardi.  “This is not a step taken lightly or easily. I have great love and respect for Tom and for our years and the lives we built together,” she told E! News.

“It is my absolute wish to proceed through this process with respect and with the privacy that both Tom and I deserved,” she adds. “I request others give us that privacy as well.”

Erika, who coined the phrase and dance move ‘Pat The Puss,’ married Tom in 1999 despite an age difference of over thirty years. She has a son named Tommy from a previous relationship.

It is not clear if her divorce will play out on season 11 of RHOBH. It was rumored earlier this year that she was dropped to ‘friend of’ the Housewives, however, nothing has been confirmed. 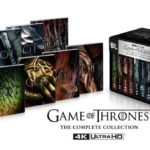 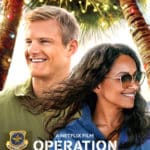