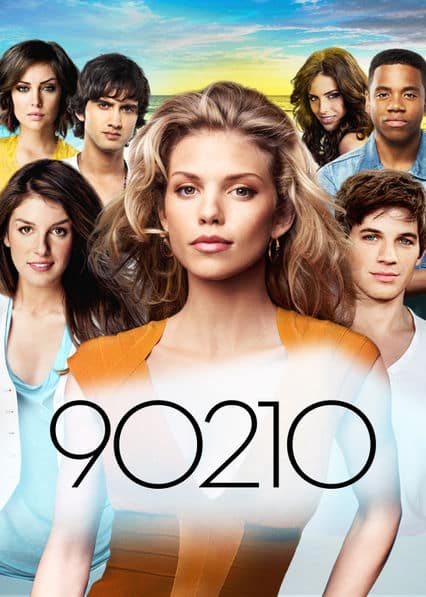 More than seven years after audiences said goodbye, the cast of 90210, The CW’s spinoff of the iconic drama, is reuniting for an original news special ET PRESENTS…9021OMG! THE CAST TELLS ALL. The reunion show will be available to stream on CW Seed, The CW’s streaming-only network, free and without subscription or log-in beginning tomorrow, Wednesday, November 25.

The first season of 90210 premiered September 2, 2008 to record ratings, becoming the highest rated premiere on The CW in viewers and in Adults 18-49 at the time. All five seasons of the series are currently available to stream on CW Seed for free and without subscription or login. 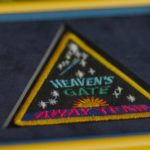 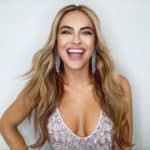