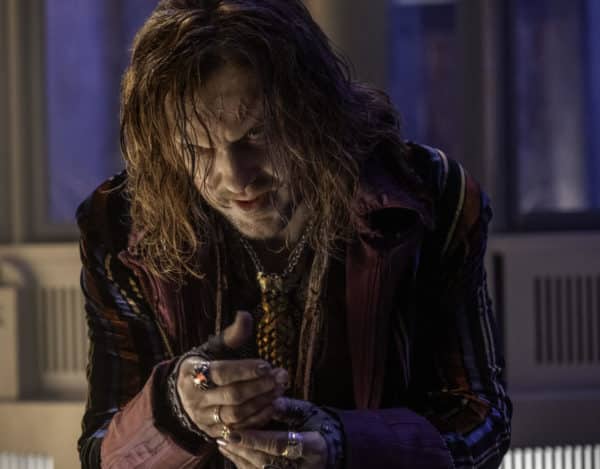 Want to get into the Halloween spirit this weekend? Check out A Babysitter’s Guide to Monster Hunting, which dropped on Netflix this week. It has something for people of all ages and is guaranteed to keep you entertained!

Check out more information below!

A Babysitter's Guide to Monster Hunting movies netflix what to watch 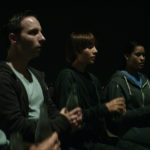 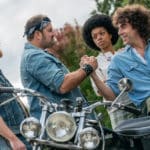