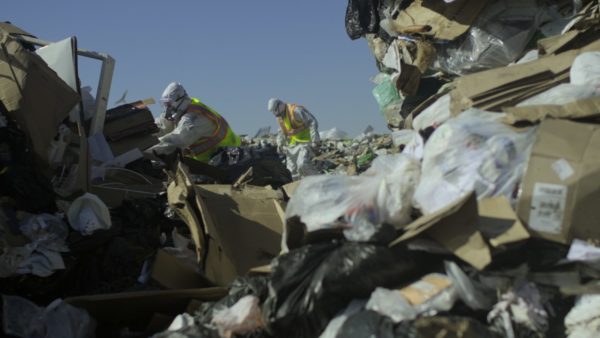 Join me, maybe you can solve a mystery via social media. Today, the lovely people at Netflix and Unsolved Mysteries released the trailer for the series by putting clues on their social media pages. It was the job of the viewer to put it all together and solve the mystery. Check out the clues using the links below!

In six new episodes, Unsolved Mysteries explores more unexplained disappearances, tragic events, and bizarre occurrences. What led to the death of a well-respected political insider? Was an unidentified woman found dead in Oslo, Norway, part of a secret intelligence operation? Did the sudden loss of lives in Japan’s 2011 tsunami result in supernatural encounters? Perhaps viewers hold vital clues that will help solve these mysteries. Detectives, journalists, and family members offer intriguing theories in this gripping series from the creators of the original docuseries, Cosgrove/Meurer Productions, and 21 Laps Entertainment, the producers of Stranger Things.