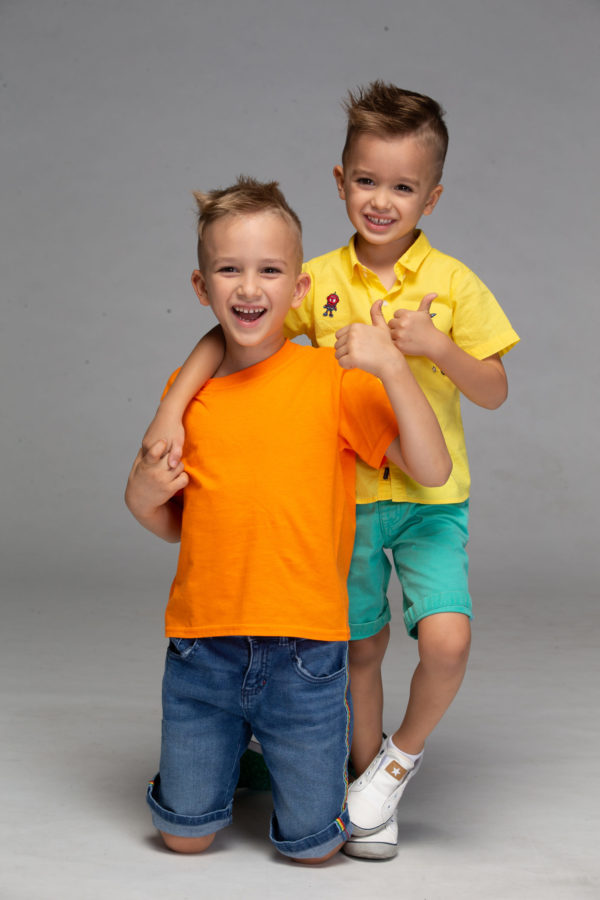 As a very happy and proud auntie, one of my favorite things  to do is find things that the kids will enjoy. One of my latest discoveries is Vlad & Niki, which is an amazing YouTube series hosted by two fun loving brothers. Check out more details below!

“Vlad & Niki,” an imaginative live-action preschool series on YouTube showcasing the everyday antics of young brothers Vlad and Niki, has surpassed more than 53+ million subscribers and 253+ million monthly views in the United States.  As global kidfluencers, “Vlad & Niki” has been localized on 16 channels and translated into 13 languages to bolster their total subscribers to more than 120+ million worldwide with more than 56+ billion total views averaging 5+ billion a month.

Starring seven-year-old Vlad Vashketov and five-year-old Niki Vashketov, the streaming short-form content is filled with everyday brotherly antics, non-stop adventures, creativity and tons of fun.  Each episode is produced with an innovative mix of live action, animation and music to create comedic videos for the preschool demographic.  Adding to the family-fun comedy is the boys’ real-life mother Victoria Vashketov, while baby brother Christopher occasionally joins in on the fun.

“We started filming videos on the weekends and within two years Vlad and Niki have now recorded 270 episodes that have made a global impact entertaining kids and families,” says father Sergey Vashketov. “The series has far exceeded our expectations.  We could never have dreamed this big, with one of our biggest videos actually gaining more than 300 million views in 30 days. Just unbelievable!”

The only brother-centric show in its demographics on YouTube, “Vlad & Niki” have attracted global licensing deals already announced include Playmates Toys and Zuru Toys, rolling out in the Summer of 2021. 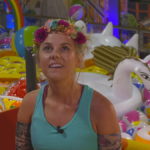