The Bachelor Recap for 3/8/21: The Fantasy Suite Dates 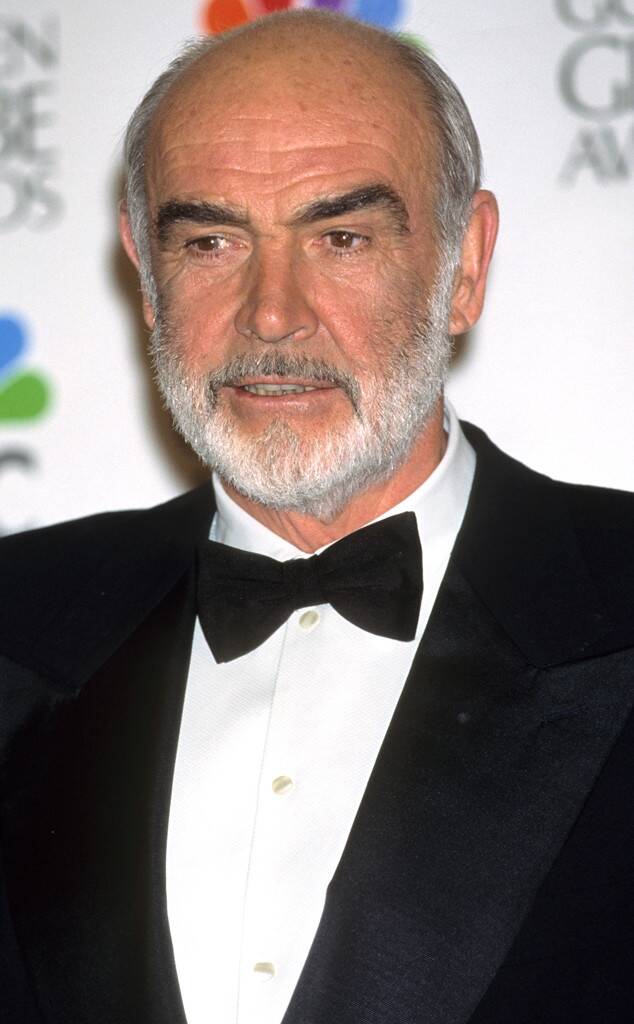 The news was confirmed on the official James Bone Twitter page just this morning.

Producers Michael G. Wilson and Barbara Broccoli: “We are devastated by the news of the passing of Sir Sean Connery. He was and shall always be remembered as the original James Bond whose indelible entrance into cinema history began when he announced those unforgettable words —

The actor, who was knighted by Queen Elizabeth II in 2000, is survived by his wife, stepson, son and brother.

TVGrapevine sends condolences to his friends and family during this time. 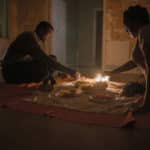 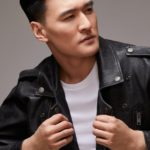