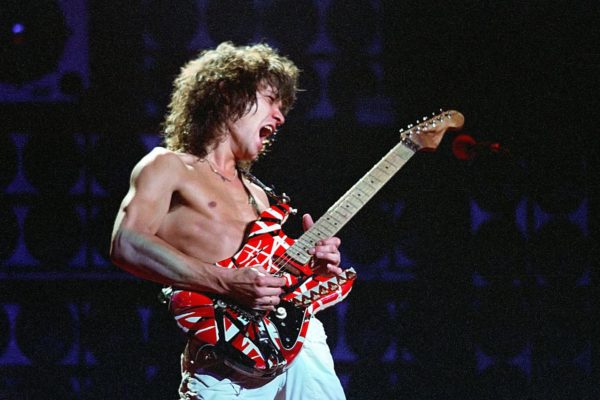 Sad news for the world of music today. Eddie Van Halen, known for being a part of the band Van Halen, has died. He was 65 years old.

The musician, who was once married to actress Valerie Bertinelli, is said to have lost his life due to throat cancer. His son Wolfgang confirmed the news on Twitter.

TVGrapevine sends their condolences to his loved ones during this difficult time. 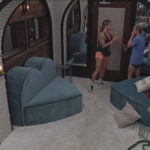 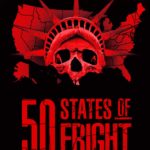