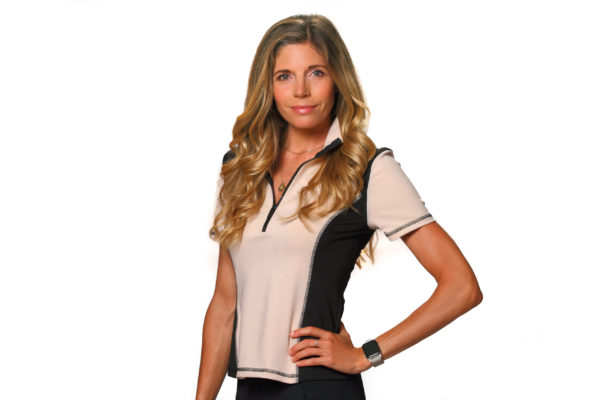 Andrea Bogart is one of the sweetest, most recognizable people on television and in movies. Between her sunny good looks and incredible talent, she always manages to wow audiences with every performance. Her range of talent is second to none and she continues to find different ways to impress audiences.

Now the General Hospital alum can be seen in the new Lifetime movie Cheer Camp Killer, which premieres this weekend.

In a recent interview with TVGrapevine, she revealed  some secrets about the movie and life! Check out some of the highlights below!

1. Andrea said that she loved every moment of playing Beth. Not only did she get to incorporate her extensive dance and cheerleading background into the role, but she got to take on a different kind of character. Fans are used to her playing sweeter characters, but this time she is playing someone who is quite the opposite.

Without giving too much away, she said that Beth thinks that she is doing right by her daughter, but in reality, she is making a laundry list of mistakes and bad moves.  She compares the movie to the Nancy Kerrigan storyline….and you will have to stay tuned to see what that means!

2. Andrea also loved working with a cast of young teenagers. She had nothing but good things to say about the ladies, saying that they were hard working and professional. She loved how well everyone got along and commends their maturity, especially since they were working during the COVID pandemic. (Filming was done mostly outside without much one on one interaction!) She also said that she had a blast seeing how millennials work and interact together.

3. So what kind of dancing is Andrea trained in? Like most girls, she began with ballet and then transitioned into everything from tap, jazz, contemporary and everything in between. She admits that she would LOVE to do Dancing With The Stars in the future so she can try her hand in ballroom dance.

4. Andrea says that if invited, she would love to return to General Hospital on a recurring basis. She appreciates the fact that her fans from her soap days have stuck with her throughout her career and she loves interacting with them  via social media.

However, right now she is working on voiceover work and trying to find her next role despite the pandemic.

5. Fans would be surprised to know that one of her earliest post college roles was playing Cinderella in Disney Tokyo. It is a time of her life that she looks back on fondly and says it was one of the most incredible experiences of her life.

Keep checking back for more news on Andrea! 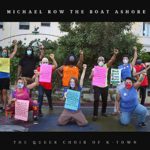 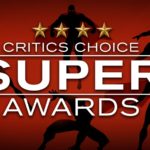