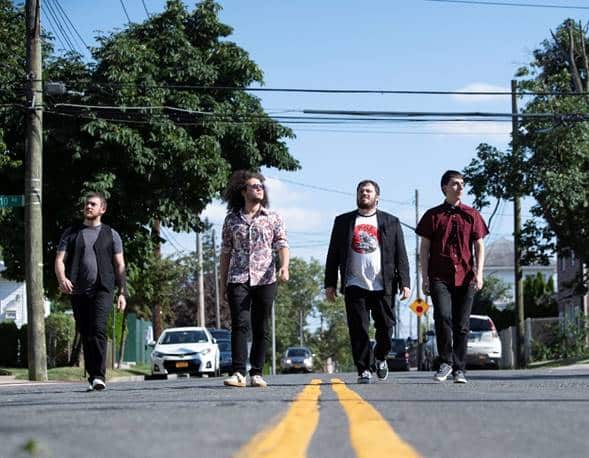 The Inoculated Canaries may not be a household name just yet, but they are well on their way. These extraordinary gentleman are not only easy on the eyes, but have an incredible talent that not only keeps your toes tapping, but also makes you think.

Their new single Hypocrite was just released and it is already one of the most played songs on my playlist. The song is not only a fabulous earworm, but also deals with current events. While it doesn’t side with anyone politically, it is a good way to get people talking about important topics. IT discussing the lies told by politicians and how it impacts the world. They agree that this is the perfect time to release the song, especially with the 2020 election looming ahead.

However, one of the best things about this song is the work and time that went into it. Not only did the band work together to make it a hit, but they also collaborated with producer Matt Squire, who has worked with big names such as Demi Lovato and Taking Back Sunday. This was a passion project for the band and something they are very proud to share with their fans. Their dedication and drive is inspirational and something not only to be proud of, but something others should apply to their own lives.

I not only consider myself a fan of the band, but I also consider them to be incredible role models, not only for myself, but for anyone who dares to dream.

Check back for our interview with frontman Michael Rubin! 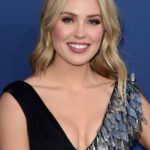 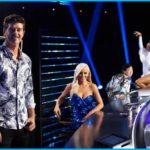