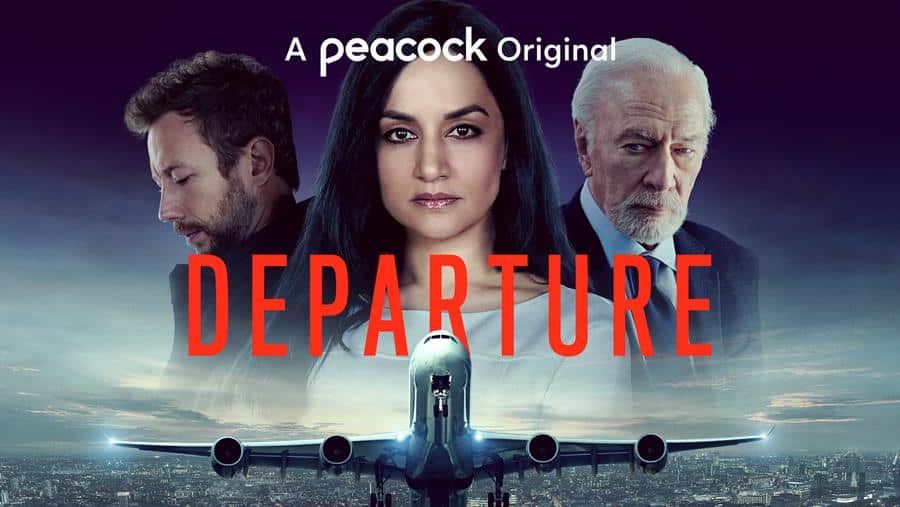 Need a new series to binge over the weekend? Departure just dropped on Peacock and it promises to be the next big hit in streaming television. More details below! 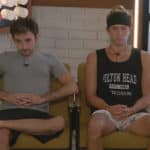 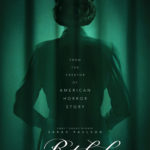