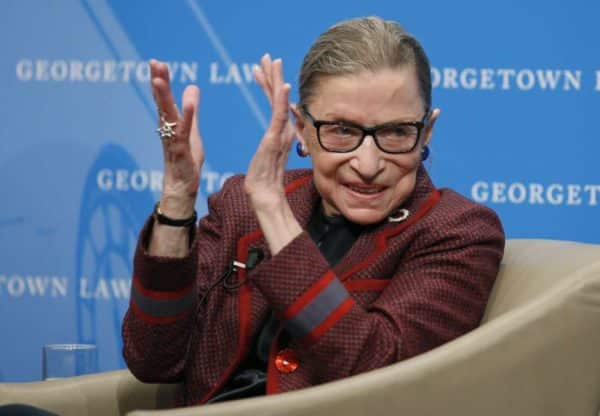 Sad news for the world tonight. Ruth Bader Ginsberg, who was been a Supreme Court Justice  since 1993, has died. She was 87 years old.

The second sitting female justice, who was appointed by President Bill Clinton, is said to have died of complications from metastatic pancreatic cancer. She was also being treated for lesions on her liver.

She was not only an advocate for women and minorities, but also a role model for young women, who nicknamed her Notorious RBG. She set the bar for women in politics, law and in general and will truly be missed.

TVGrapevine sends condolences to her family during this time. 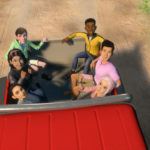 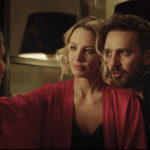