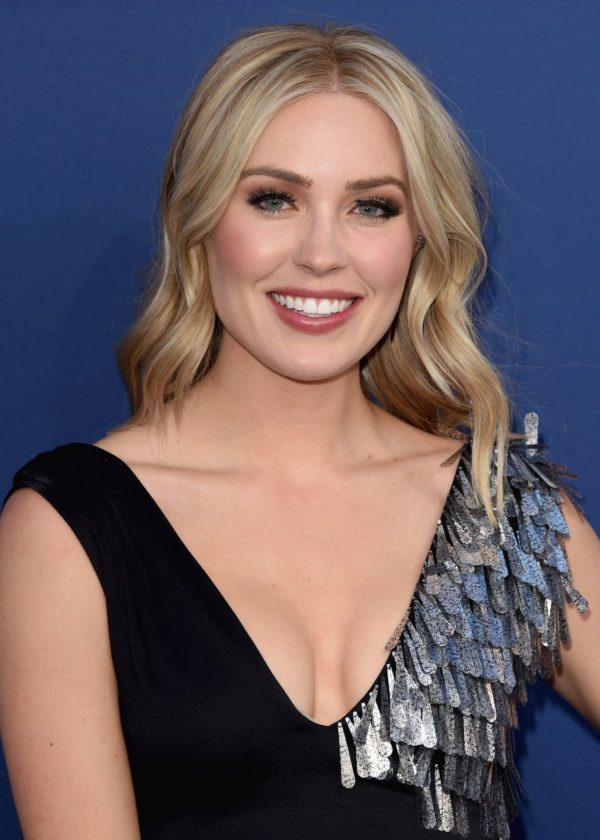 Colton Underwood and Cassie Randolph’s falling out just got even messier.  TVGrapevine just learned that Cassie has filed a restraining order against the former lead.

According to TMZ, Colton, who first joined the frahchise during Becca Kufrin’s season, allegedly put a tracking device on Cassie’s car, sent harrasing texts and would show up and loiter at her apartment and her parents’ house unannounced.

He also claimed that they were both being stalked via text, but Cassie claims that he admitted to being behind the stalking messages, as well as tracking her car.

The couple, who met and got together on The Bachelor in 2019’s season, broke up earlier this year.  While the couple claimed they were planning to remain friends, things went sour when he planned to add a chapter about their breakup in his book The First Time. He was also allegedly unhappy about her appearance on The Bachelor: Greatest of All Time.

They also stopped following each other on social media recently. Members of Cassie’s family also unfollowed the former football player. 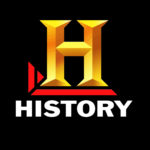 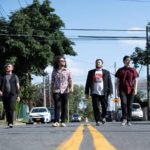