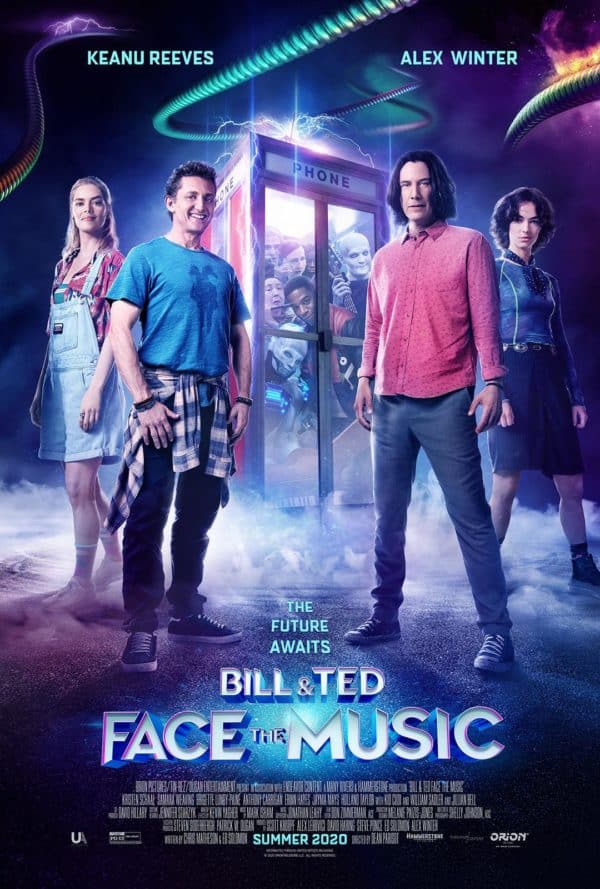 Movies
Sammi Turano
September 1, 2020
Need a new movie to watch this week? Check out Bill and Ted Face The Music, out now. More detsails below.
The stakes are higher than ever for the time-traveling exploits of William “Bill” S. Preston Esq. and Theodore “Ted” Logan. Yet to fulfill their rock and roll destiny, the now middle aged best friends set out on a new adventure when a visitor from the future warns them that only their song can save life as we know it. Along the way, they will be helped by their daughters, a new batch of historical figures, and a few music legends – to seek the song that will set their world right and bring harmony in the universe.
BILL & TED FACE THE MUSIC
Release Date: September 1, 2020
Genre: Adventure Comedy
Director: Dean Parisot
Screenplay by: Chris Matheson, Ed Solomon
Cast: Keanu Reeves, Alex Winter, Samara Weaving, Brigette Lundy-Paine, Kid Cudi, Kristen Schaal, Anthony Carrigan, Erinn Hayes, Jayma Mays, Jillian Bell, Holland Taylor, Beck Bennett, William Sadler, Hal Landon Jr. and Amy Stoch
Produced by: Alex Winter, Ed Solomon, Scott Kroopf, Alex Lebovici, Steve Ponce, David Haring 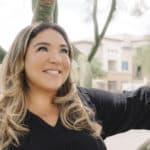