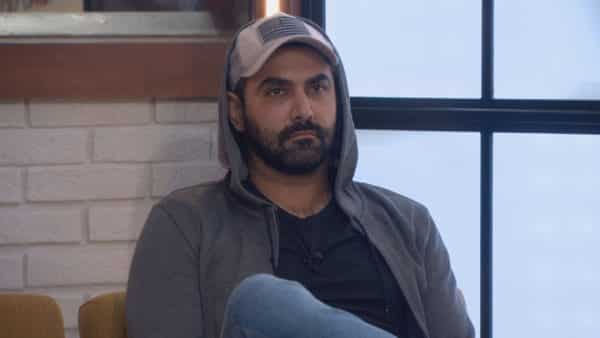 Tonight is the fourth eviction on CBS’s Big Brother All Stars. Last night, we saw Kevin win the POV and get taken off the block and replaced by Christmas. Today either she or Kaysar will go home.

We pick up right where we left off last night with Kaysar trying to appeal to Memphis by asking him if he really wants Tyler and Cody running the house. He thinks he is in an alliance with them so he doesn’t seem to care.

Enzo wants to cut ties with Dani due to her behavior and wants to be all in with Cody and Tyler, even though Cody is in an alliance with Dani.

Tyler lets Bayleigh and Da’Vonne know Dani is targeting them. Da’Vonne thinks Dani has to go now. It is pretty clear the Slick Six is over.

Tyler, Enzo and Cody continue to plot the eviction, while Ian finally realizes there are a lot more sub alliances in the house than he realized and decides to come up with a solution with Kevin. He still plans to work with Nicole, but is cautious due to her other supposed alliances.

Ian also talks to Bayleigh and Kaysar about what is going on. Kaysar decides to use his eviction speech to blow everything up.

Eviction time! Christmas poetically tells everyone why she should stay while Kaysar uses the time to call everyone out, blow up alliances and tell them that if they really want to play the All Stars game, they will keep him.

Everyone votes to evict Kaysar. He says goodbye and talks to Julie before leaving the house.

HOH competition. Two people go up against each other and answer questions based on images they see. The last one standing wins. After several rounds, Christmas wins the HOH competition. 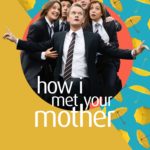 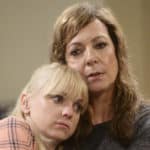