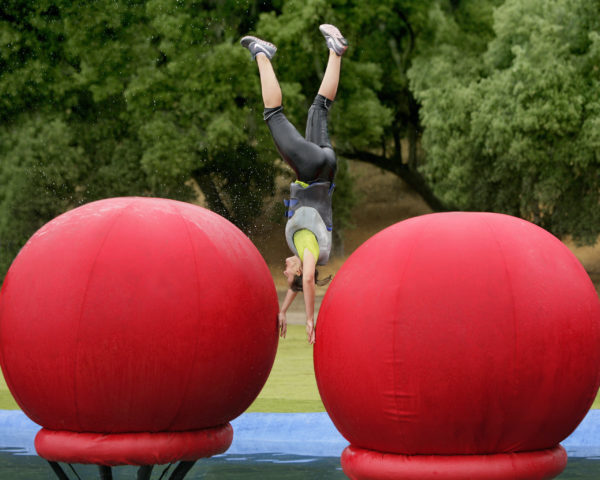 Katy Wallin is an incredible, sweet woman who is the brains behind casting the hit series Wipeout. Her job is to make sure they get an eclectic cast that gets America talking.

Now the show is back and better than ever on a new network (TBS), new adventures and new people. In a recent interview with TVGrapevine, she talked about casting, what she would say during her own audition and more. Check out the highlights below.

Once people apply (via www.wipeoutcasting.com), a talent team will go through each application, looking for fierce, fun personalities who will stand out among the rest. They want people who are fun, dynamic and are of course, competitive. After looking at each application, they choose people who they feel fit this profile, they will bring them to the next round, which is another Zoom video. Eventually, they will narrow it down and pick their cast.

Best of all, Katy is a true role model and inspiration to all, especially fierce, independent women! 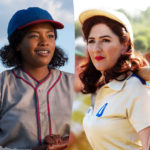 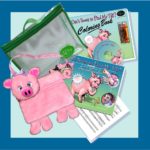