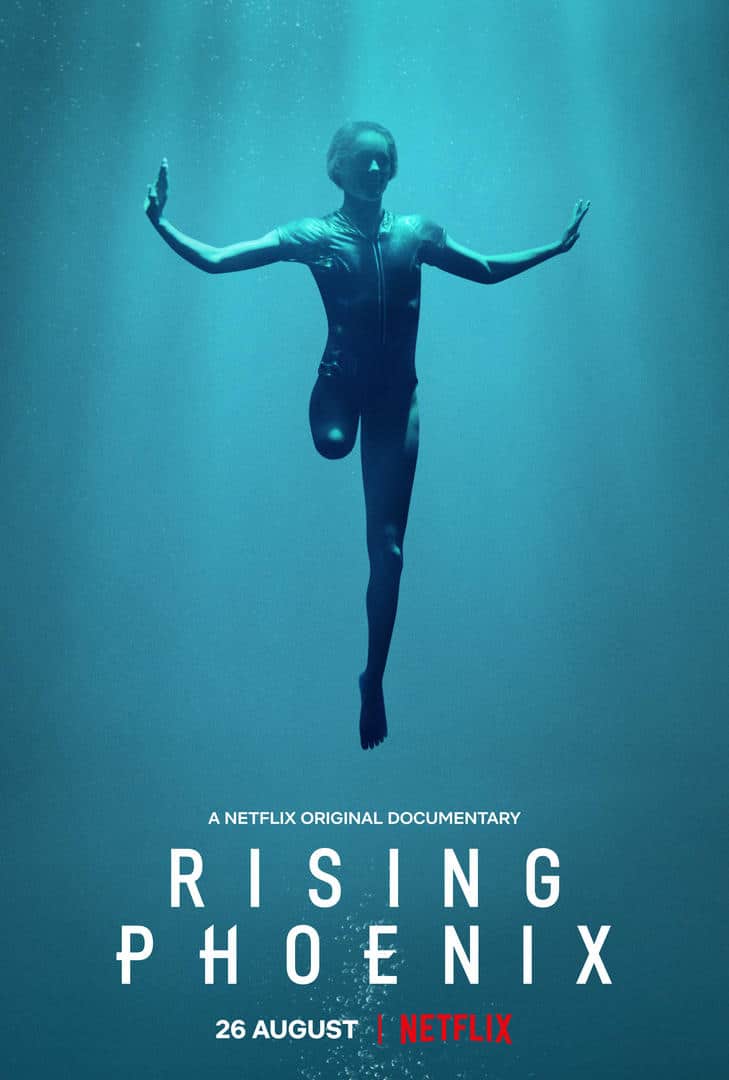 Need something to watch tonight? Check out the incredible new feature Rising Phoenix on Netflix NOW!

Rising Phoenix tells the extraordinary story of the Paralympic Games. From the rubble of World War II to the third biggest sporting event on the planet, the Paralympics sparked a global movement which continues to change the way the world thinks about disability, diversity & human potential. 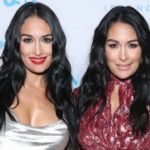 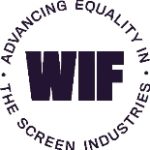