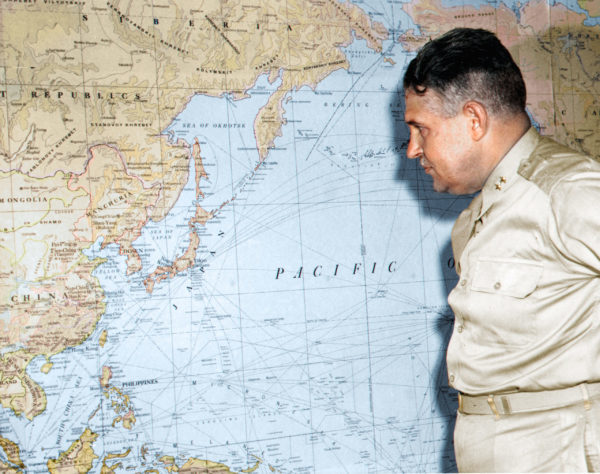 What to Watch
Sammi Turano
August 2, 2020
Groundbreaking two-hour documentary “Hiroshima and Nagasaki: 75 Years Later,”co-produced by A+E Networks® International, HISTORY® U.S. and Hulu Japan, will premiere on Hulu Japan and on HISTORY in the United States on Sunday, August 2; and on HISTORY Japan on August 30, it was announced jointly today by Steve MacDonald, President, Global Content Sales and International, A+E Networks; and Kazufumi Nagasawa, Managing Director and Chief Content Officer, Hulu Japan.
Directed by award-winning documentarian James Erskine (“Billie,” “This is Football,” “Sachin: A Billion Dreams”), the premiere in Japan, the only country in the world that has been subject to bombing by nuclear weapons, will be followed by a U.S. premiere titled “Hiroshima: 75 Years Later” on HISTORY on Sunday, August 2 at 9pm ET/PT.
Marking the 75th anniversary of the first detonation of a nuclear weapon in wartime and the end of World War II, the documentary will utilize never-before-seen archival footage, long-suppressed color film from the immediate aftermath of the bomb and audio testimony from victims, to provide a highly personal understanding of the most devastating experiment in human history.
“A+E Networks International and HISTORY, are pleased to partner with Hulu Japan on this historic, poignant documentary, 75 years after the atomic bombings of Hiroshima and Nagasaki,” said MacDonald. “The feature documentary was produced under the auspices of an immensely creative team, resulting in a globally relevant film we hope will serve as an important reminder, while informing a whole new generation.”
“A+E Networks and HISTORY’s established pedigree as engaging storytellers together with A+E’s firm footing in the global distribution marketplace make them essential partners in bringing ’Hiroshima and Nagasaki: 75 Years Later’ to a worldwide audience, which is a sincere hope for all of us Japanese,” said Nagasawa.
“The collaboration between Hulu Japan, A+E International and A+E Networks Japan on this documentary is a testament to the power of relevant storytelling. We hope this documentary will provide a salutary lesson as well as a timely reminder of the true effects of the bomb,” said Saugato Banerjee, Managing Director, Asia, A+E Networks.
“Hiroshima and Nagasaki: 75 Years Later” aims to infuse humanity into one of the planet’s darkest moments, allowing the figures who designed, built and detonated the bomb, as well as those who were caught in its wake, to narrate their own journeys through an astonishing story of scientific endeavor, unprecedented ambition and unyielding horror. Told entirely from the first-person perspective of leaders, physicists, soldiers and survivors, the documentary presents the moral, scientific and military conundrums of the atomic bomb as felt by those closest to it.
“Hiroshima and Nagasaki: 75 Years Later” is produced for HISTORY by October Films and is co-produced by A+E Networks® International, HISTORY® U.S. and Hulu Japan. James Erskine serves as director. Matt Robins and Jos Cushing serve as executive producers for October Films. Executive producers for HISTORY are Mike Stiller and Eli Lehrer. Tango Para Hiroshima by Anna Saeki, an internationally acclaimed Japanese tango singer, will be the closing song.
A+E Networks holds worldwide distribution rights for “Hiroshima and Nagasaki: 75 Years Later.” 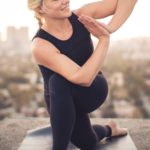